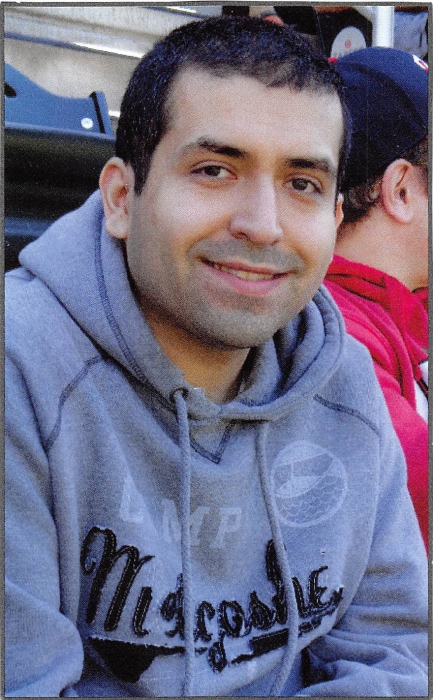 A gathering of friends and family will take place on Thursday, November 30 from 6pm-8pm at David Donehower Funeral Home.

He is preceded in death by his father, Ronald Kolnes.

To order memorial trees or send flowers to the family in memory of James Kolnes, please visit our flower store.