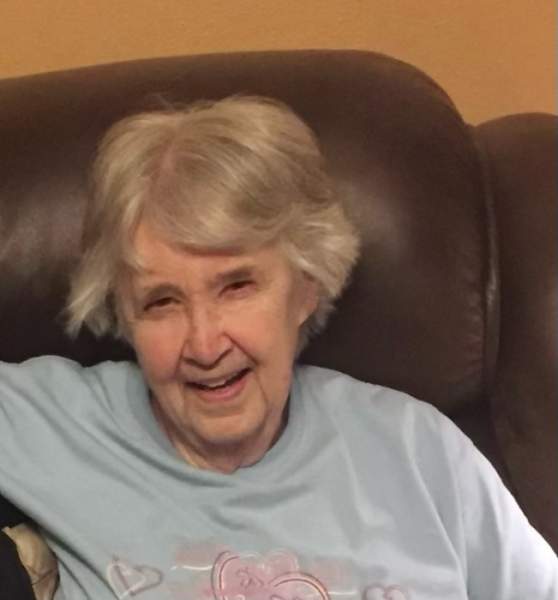 Jacqueline Carol (Snead) Molacek, 88, passed away peacefully on May 28, 2022, at Essentia Health Fargo. Jacqueline was born to Ernest and Geraldine Snead on June 19, 1933, in Winnipeg, Manitoba. She was the youngest of four children. She attended Earl Grey grade school and later graduated from Kalvin High School in Winnipeg. Jacqueline received her visa and moved to Minneapolis, MN where she began working for a stock broking house as a financial bookkeeper.

Jackie, as most people knew her as, met the love of her life, David G. Molacek, and they were married on February 16, 1963 in Detroit Lakes, MN. They were blessed with a beautiful daughter, Christine (Boit). David and Jackie lived on the family farm near Callaway, MN.  After David’s death in 2012, Jackie ran the farm by herself with the help of her two grandsons, Anthony and Alex, as well as her nephews, Paul and Josh Molacek.

Jackie loved the farm life and all the hard work that went into making sure everything ran smoothly. Jackie was a great business woman and very knowledgeable.  She embraced her family and was a gentle and funny person. She enjoyed reading books, crosswords, cooking and knitting and was almost unbeatable at jeopardy. She will be missed greatly by her family and grandchildren.
Jacqueline is survived by her daughter Christine (Todd) Boit, grandsons Anthony (Michelle) Boit, Alex (Ariel) Boit, grandchildren Braydon, Max, Mason, and Morgan, sisters Beverly (Bud) Edstrom, Blanche (Bob) Brooks, and several nieces and nephews.
Proceeding her in death is her husband David Molacek, parents Ernst and Geraldine Snead, brother Byron Snead and sister-in-law Ilene Snead.

To order memorial trees or send flowers to the family in memory of Jacqueline Molacek, please visit our flower store.