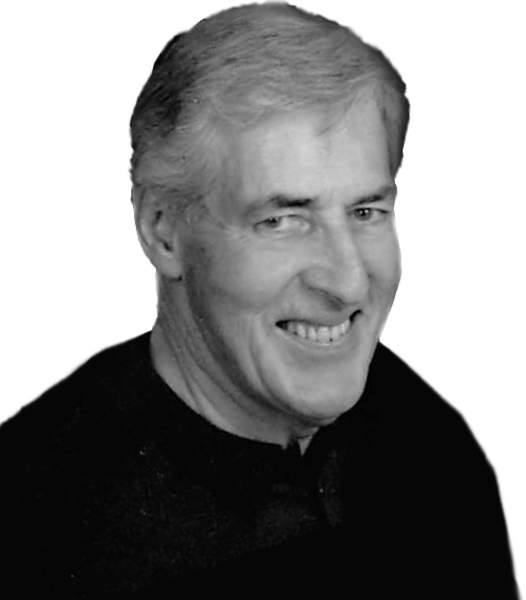 Funeral Services for Jake will be held Saturday, August 5 at 1pm at First Lutheran Church in Detroit Lakes.  Visitation will be held Friday, August 4 at David Donehower Funeral Home from 5pm-7pm with a 7PM Prayer Service.

Jacob F. Wolf, known to everyone as Jake, was born June 12, 1942 in Elgin, ND to Jacob and Magdalena (Schock) Wolf.   His large family which was filled with music, love and laughter which shaped his life.  He was united in marriage to Sharron Theurer on February 26, 1965.  Jake graduated from Dickinson State College with a degree in Elementary Education.  He furthered his education earning a Master’s degree and Education Specialist degree from the University of North Dakota.

Jake and Sharron spent over 40 years in Jamestown, ND where they raised their family while Jake pursued his career.   He spent those years serving the students, families and community as a teacher, principal, administrator and mentor for many in the Jamestown community.    He earned many honors including North Dakota Principal of the Year and the National Distinguished Principal Award.   In 2005, he retired from Jamestown Public Schools and he and Sharron moved to Detroit Lakes.  Together they worked and maintained a beautiful yard full of gardens, all the while enjoying retirement living on the lake.   They became connected to their Detroit Lakes family by joining their church and traveling abroad with many of their friends.  Jake loved sports, especially the Fighting Sioux, Vikings, Dodgers and LA Lakers and was an avid ice fisherman.   Jake was loved by many and it is hard to put his wide connections of love for others into words.  He was a warm and loving husband, father and grandfather to his family and a rock of support to his siblings.  His family is thankful for the time he was with us, sharing stories, making jokes, and loving on all of us.  You knew you were truly loved when he gave you your own nickname.

Jacob is survived by his wife of 52 plus years, Sharron and sons: Jason (Wess) and Darren (Kim).  He is also survived by his three wonderful grandchildren:  Katie (Tim) Pipinich, Jake Wolf and Josh Wolf and one great-granddaughter:  Olivia Pipinich.  In addition he is survived by one brother: Rudy (Mary) Wolf and five sisters:  Loraine Weikum, Leona (Jim) Ulrich, Deloris Bader, Luella Baesler, Alverna (Clarence) Veitz along with many nieces, nephews and extended family.

He is preceded in death by his parents, and sisters: Bernetta Tietz, Bernice Thompson, Darlene Nagel, baby Claudina and an infant brother.

In lieu of flowers, memorial contributions will be put towards the future “Jacob Wolf Memorial College Scholarship”.

To order memorial trees or send flowers to the family in memory of Jacob Wolf, please visit our flower store.