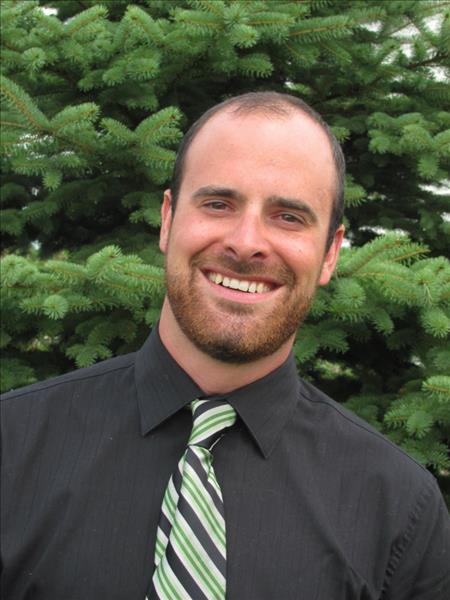 Jacob Schumacher, 28, beloved son, brother and friend to many, passed from this earth on April 2, 2017. Jake had just completed 3 years of teaching English to elementary through high school students in Sangju, South Korea. He was taking an extended tour of Southeast Asia before returning home when he died unexpectedly in Laos. Jake loved to travel and explore new places and make friends from all over the world. His was a kind and peaceful spirit. Jacob Stephen Schumacher was born December 19, 1988 in Newcastle WY, son of Steve and Alison Schumacher. He lived with his family in Lisbon and Bottineau ND, before moving to Detroit Lakes in 2001, graduating from DLHS in 2007. Jake graduated from St. John's University in 2011 with a degree in English. He is survived by his parents, sisters Maura, Boulder City NV; Kathryn, Minneapolis; and Anna, Detroit Lakes. He is also mourned by grandparents Greg and Maurine Goblirsch of Arlington MN; uncle and aunt Greg and Sue Goblirsch of River Falls WI and cousin Claire; uncle Jim Goblirsch, cousins Sam and Josh of Rochester MN; aunt Carol Schumacher of Columbia MO, aunt and uncle Sally and Marc Haley and cousin Blake of Weldon Springs MO. Jake was preceded in death by paternal grandparents Jack and Mary Schumacher and cousin Grace Goblirsch. Celebration of Jake's life will be held Friday, April 21 from 5:00-8:00 pm with a prayer service starting at 7:30 pm at David Donehower Funeral Home in Detroit Lakes. A private funeral mass will be held at Holy Rosary Catholic Church. The family asks that instead of flowers, memorials will be given to Men as Peace Makers in Duluth and to the St. Mary's Mission School in Red Lake, Minnesota.

A Prayer Service and time of sharing will take place at 7:30PM

To order memorial trees or send flowers to the family in memory of Jacob Schumacher, please visit our flower store.