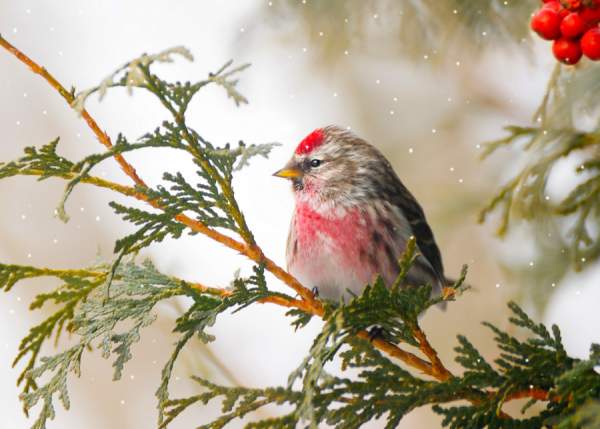 Inez was born on February 16, 1930 to Albert and Mary (Denewitt) Bentley in Grayling, MI, where she grew up and graduated from high school.  She worked as a clerk in Sorenson’s store for several years before marrying Donald Drowley on June 26, 1957.  They lived in and raised their daughter in Grand Marais, Mn.

Inez enjoyed gardening, bird watching, picking berries, and fishing with Don.  In 2012 they moved to Detroit Lakes, MN. for health reasons to be closer to family.

She was preceded in death by her parents, her husband Don, brothers; Albert, Arthur and Donald Bentley and sisters; Katrina (Roy) Horning and Marguerite (Edward) Sorenson.

A private family service will be held.

To order memorial trees or send flowers to the family in memory of Inez Drowley, please visit our flower store.