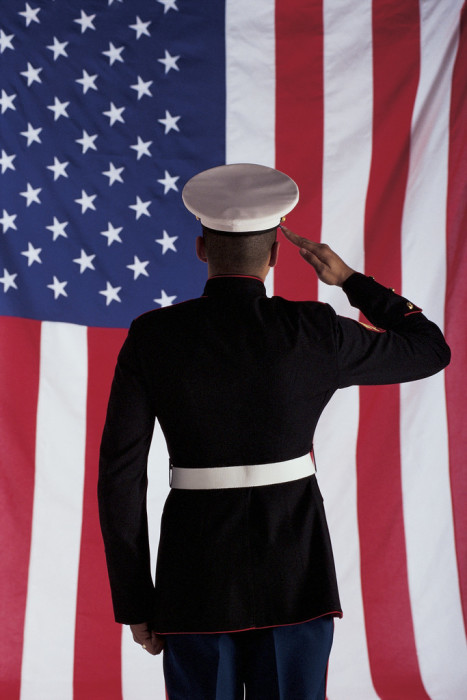 Harold “Monk” Brown, 65, of Ponsford, MN, passed away on Thursday, November 21, 2019, at Essentia Health in Fargo.  Traditional Wake begins at 4:00pm on Monday, November 25 continuing until the service Tuesday November 26 at 1:00 in the Old Pine Point School, Ponsford, MN.

Harold Lewis Brown was born on February 19, 1954 to Charles and Nancy (Butcher) Brown at the family home in Ponsford, MN.  He went to elementary school at Pine Point, then went to Park Rapids High School.  He finished his GED in 1972 at Pine Point School.  He enlisted in the United States Marine Corp on August 8, 1972.  He was discharged from the Marines on November 11, 1973.  After discharge, he returned to the Ponsford area.  Harold worked various jobs throughout his life.  He loved to work on and fix cars.  One of Harold’s favorite pastime was watching wrestling videos and current wrestling matches on TV.  He was a loyal listener of the Minnesota Vikings and Twins games on the radio, and a favorite highlight was his casino trips on Elder’s day.

To order memorial trees or send flowers to the family in memory of Harold "Monk" Brown Sr., please visit our flower store.