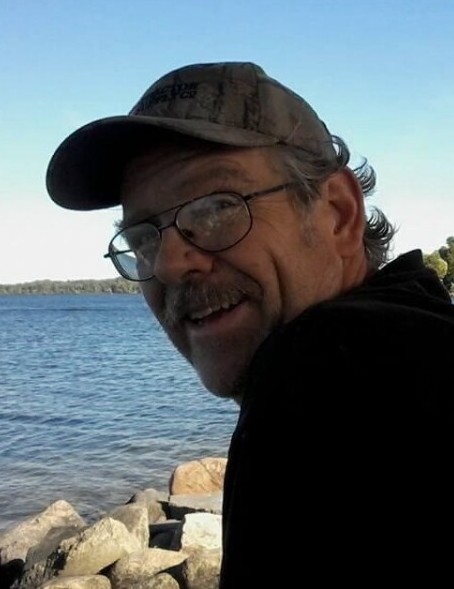 Glenn Lee Crow was born on December 27, 1958 to Bette (Anderson) and Leland Crow. He was the oldest of 4 children. While the family lived throughout the country, Glenn graduated in 1977 in Rugby, North Dakota. Soon after, Glenn enlisted in the Navy. During his 4 year excursion, he would travel the world, landing him with many tales from his voyages. After leaving the Navy in 1981, he enrolled in the VoTech (now MState) for auto mechanics. He held many jobs, the ones he enjoyed most were those in which he could interact with others. He joined his step-father, Roger, in Wasilla, Alaska as a volunteer firefighter and resort worker. Later, he would travel back to Alaska where he was an all-around grounds keeper on Mt. McKinley. He was a “pump boy” at Grovers, drove for MediVan, was a matinence man at Lamb Weston and at Team industries, drove with Arrowhealth, worked at Dominos, and drove taxi.

While working with Medivan, Glenn met the love of his life, Brenda Jean Wibbels. Wooing her with MREs and Orville Redenbacher popcorn, they were married on June 6, 1997 at the Detroit Lakes Assembly of God. The couple had 3 children, Cassandra, Ben, and Emily. They made their home on the outskirts of Detroit Lakes where they raised several pets and held dreams of a functional farm.

Glenn was a member of the Jaycees, the NRA, and the Handyman’s Club of America. He loved going thrift shopping, going to garage sales in search for treasures, driving around the country, hunting, fishing, and tinkering- Glenn loved tinkering, when it wasn’t his job it was his hobby. He was an inventor, photographer, avid storyteller, artist, and friend to many.

Glenn would say, “If you know a little bit about everything, you can talk to anyone”. Glenn loved to talk to people, anyone that would listen. He often would get caught up in conversation with someone without either party realizing hours had passed. He loved to make people laugh and was notorious for his jokes. The world held such fascinating mysteries for Glenn, and he was determined to find them. Glenn was a fighter, he proved how strong he was through each obstacle and hardship he faced.

He is preceded in death by his parents, Bette and Leland, his grandparents, several aunts, uncles and cousins.

To order memorial trees or send flowers to the family in memory of Glenn Crow, please visit our flower store.