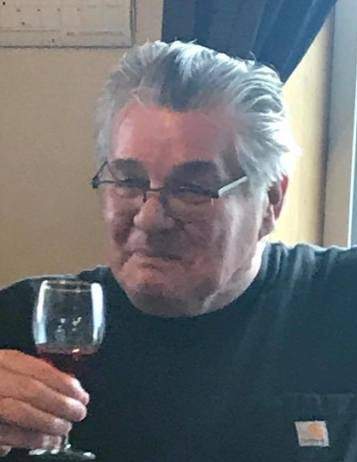 Memorial Services for Glenn will be held Monday, October 30 at 6 PM in David Donehower Funeral Home.  Visitation will be held one hour prior to services.

Glenn Lee Clark Jr. was born March 16, 1945 in White Earth, MN to Glenn Sr and Francis M (Butenhoff) Clark.  He attended school in Pine Point and Park Rapids.  After high school Glenn served with the United States Army from 1961-1965.  He was united in marriage to Pearl Clark on December 16, 1961 in Park Rapids, MN.   Following his military service he started working in the construction and trucking business.   He started his own bar from scratch and named it Clark’s Rec.   He continued in the trucking business until his retirement in 1992.  Glenn and Pearl moved to Lake Park in 1988.  During his retirement, Glenn enjoyed trips to the casino, travelling, socializing with friends and attending family gatherings.   He had a wonderful sense of humor and will be missed by all his friends and family.

To order memorial trees or send flowers to the family in memory of Glenn Clark, please visit our flower store.