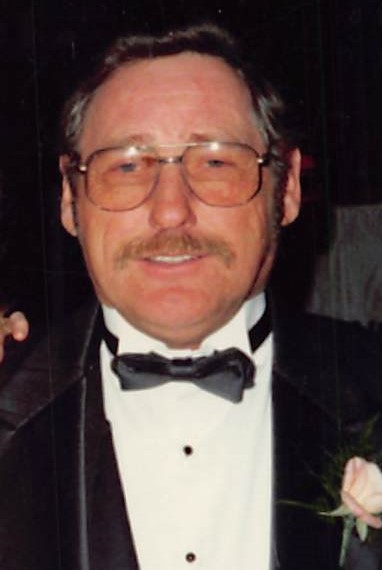 Gerold Jacobson, 82, of Vergas, MN passed away on November 28, 2020 in Harlingen, TX from Covid-19. A Memorial service will be held on Friday, June 18, 2021 at Zion Lutheran Church- Franklin Lake, at 1 PM. Visitation will be one hour prior to the service.

Gerold Martin Jacobson was born to Hjalmer and Ida Jacobson on November 18, 1938.  He grew up on a farm in the Vergas, Dunn township.  Gerold’s parents later bought lake shore property and built a resort called Spring Water Beach Cabins and Boats in Vergas.

After getting married, Gerold and Alice moved to North Dakota while he helped construct Interstate 94, in North Dakota. Later in life, he went into the leech and minnow business. He delivered leeches and minnows to area resorts. Years later, Gerold took interestin landscaping, hauling rock, sand and gravel.

Gerold loved to hunt and fish, he was named “The Walleye King” by his close friends and family. He was a snowbird and spent his winters in Texas, for the good fall fishing and warm weather. He enjoyed flea markets and spending time with his friends in Mexico.

To order memorial trees or send flowers to the family in memory of Gerold Jacobson, please visit our flower store.