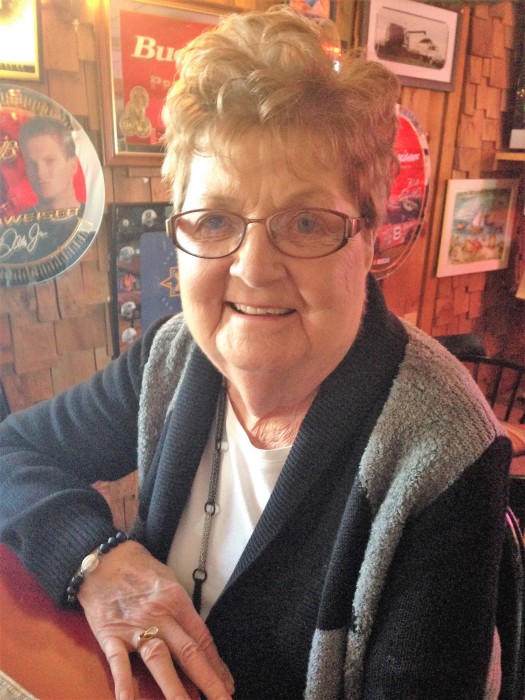 Geraldine M. Vavrosky, 86, Detroit Lakes, MN, passed away peacefully into the arms of our Lord on Tuesday, May 1, 2018 in Oak Crossing in Detroit Lakes.

Geraldine Mae Vavrosky, known as Gerry, was born August 4, 1931 in Shelley, MN to Sander and Lillian (Hanson) Bagne.  She was raised on a farm near Gary, MN and is a 1948 graduate of Fertile High School.  Gerry began playing the organ in Norman Lutheran Church at the age of 16.  She moved to the Twin Cities where she attended Fairview Hospital School of Nursing.  She was united in marriage to Chuck Troland, July 13, 1950 in Thief River Falls, MN.  In 1958, they moved to Moorhead where she worked as a receptionist at Warner and Company, then managed the Hi-10 Steak House 1970 – 1976 and was the Medical Records Supervisor at Dakota Clinic in Fargo 1976 – 1993.  Chuck died in 1969.  Gerry was united in marriage to Tim Vavrosky, February 14, 1981 at her daughter’s house in Blaine, MN.  While in Moorhead, Gerry was very active in the Mrs. Jaycees having served as the Minnesota State President.  She was also an avid Moorhead Spuds parent and fan, attending every football and basketball games, both home and away.

Gerry and Tim moved to the family lake home on Lake Eunice in rural Detroit Lakes in 1999 where Gerry loved lake life including riding on the pontoon, sunning, playing golf, and little road trips.   She also enjoyed cheering for the Minnesota Gophers and attended many Minnesota football and basketball games right up to last year.  Her hobbies included working in her flower garden, reading, crossword puzzles, and meeting friends at Happy Hour at Randy’s on Lake Eunice.

Gerry will be greatly missed by all who knew her.  She enjoyed life to the fullest despite her health issues in the last 3 years.  She most enjoyed spending time with her friends and family of whom she never ceased to amaze with her kindness and compassion for others.

To order memorial trees or send flowers to the family in memory of Geraldine Vavrosky, please visit our flower store.
Open