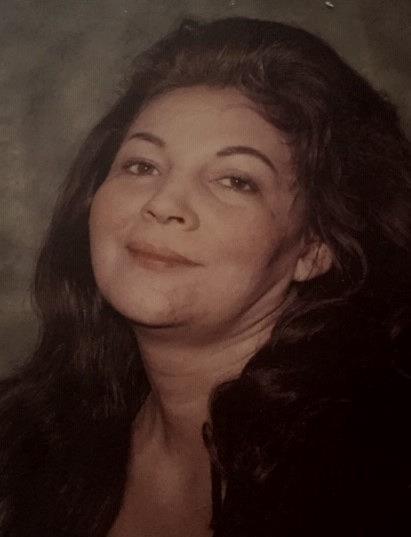 Geraldine Evelyn Mayberry was born April 28, 1932 in White Earth, MN to Charles and Elizabeth (Taylor) Mayberry.   In 1949, Geraldine was united in marriage to Jarvis Crowell Jr.  They had two children: Charlotte and Marvin Crowell.  In 1961, she married John Bergstrom and together had three children:  John, Joel and Sheila Bergstrom.  In 1975, Geraldine was united in marriage to Stan Prenta and they had a son, Stanley Prenta Jr.  Geraldine was a very talented seamstress, musician and cook.   During her working career she was a truck driver and took in many parts of the United States during her routes.

She is preceded in death by her parents, granddaughter: Quinn Archer, three sisters:  Ardith Fingalson, Helen Halvorson and Shirley Ann Mayberry along with one brother, Johnny Mayberry.

To order memorial trees or send flowers to the family in memory of Geraldine Prenta, please visit our flower store.

The Village of Riverview