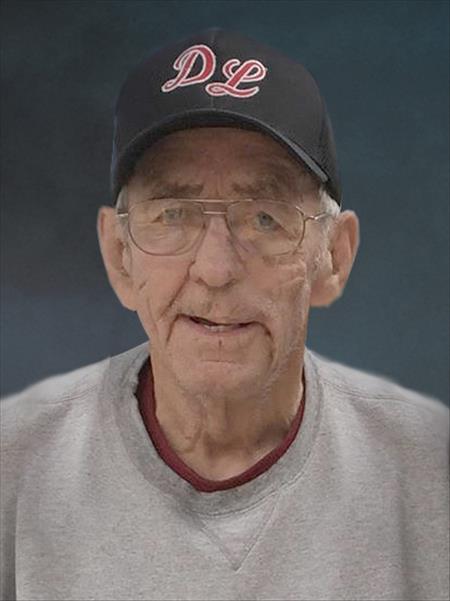 Gerald "Jerry" Doebbert, 77, Detroit Lakes, died Sunday, September 4, 2016 at Essentia Health in Fargo. Funeral Services for Jerry will be held Saturday, September 10 at 4pm in First Lutheran Church, Detroit Lakes. Visitation will be held one hour prior to services. Gerald Walter Doebbert, known to many as "Jerry", was born January 6, 1939 in Canby, MN to Walter and Zella (Scheuller) Doebbert. He was raised and educated in Ortonville, MN, graduating from Ortonville High School with the class of 1957. After high school he attended college at Gustavus Adolphus in St. Peter, MN for two years and finished at St. Cloud State University. He was united in marriage to Linda Johanson on February 23, 1963. Jerry furthered his education earning his masters of mathematics from the University of Santa Clara in California. Both Jerry and Linda taught in Stephen, MN before moving to Detroit Lakes in 1969. Jerry taught math at the Detroit Lakes High School for 36 years before retiring in 2013. His entire career revolved around teaching, mentoring and supporting local area students. Jerry would tutor students every day before school and often on Sundays. Jerry was an administrator of the Detroit Lakes-Wadena Referee Association for many years. He refereed many softball, baseball, football, volleyball and basketball games and state tournaments. In 1992, Jerry was inducted into the Minnesota State High School League Hall of Fame for his 30 plus years as a referee. He was always fond of refereeing the first "Prep Bowl" in the Metrodome. For many years Jerry also worked with Mahube as a youth employment coordinator. He found enjoyment driving school bus to area sporting events and recreational events during the summer. Jerry drove coach buses for Anderson Coach lines in his retirement. Jerry was an active member of the Elks and the Eagles Clubs in Detroit Lakes. He and Linda travelled multiple times to Europe and Mexico and were long time season ticket holders for both the Minnesota Orchestra and Fargo Symphony. He was also an accomplished angler. He loved spending a day on the lake with his fishing buddy "Benji". Jerry was a devoted husband, father and grandfather and will be deeply missed by his family and friends. Jerry is survived by his two children: Doug (Andrea) of Edina, MN and Darla (John) Weiss of Ham Lake, MN, three grandchildren: Sophia, Lila and Evelyn. In addition he is survived by his sisters, Kathy of Fergus Falls, Pat (Brian) of Aurora, CO and sister-in-law Ellen (Richard) of Fargo, ND. He is preceded in death by his parents, his wife Linda (April 2016) and infant son, William. Memorials can be given to the First Lutheran Church Foundation Scholarship Fund, Detroit Lakes.

To order memorial trees or send flowers to the family in memory of Gerald Doebbert, please visit our flower store.