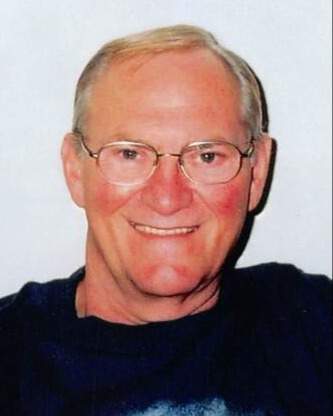 George Cummings,81, of Detroit Lakes, MN, passed away on June 21, 2022, at Sanford Hospital in Fargo. Funeral services will be at 11:30 AM, Friday, July 8, at David Donehower Funeral Home in Detroit Lakes. Visitation will be held one hour prior to the service.

George Alvin Cummings was born on September 17, 1940, in Hinckley, MN to Aglon and Edith (Johnson) Cummings. He attended Holy Rosary Catholic School in Detroit Lakes until his family moved to Thief River Falls. At Thief River High School, George excelled in football and track and graduated in 1959.

After high school, George joined the army, and served in Germany, Hawaii, and as a sergeant in Vietnam. He was proud of his military service. After discharge from the army, George attended college and graduated with a teaching degree from Bemidji State University. George taught industrial technology for 25 years for the Detroit Lakes school system. He enjoyed teaching and tried to make his classes interesting and challenging. For several years, George also owned the Detroit Lakes H & R Block franchise. He considered every tax form a challenge and worked hard for his clients.

While in college, George met Nancy Bredahl and the two were later married. They had two sons, Troy and Chad. George loved being a father and later was delighted to be Papa to his two grandchildren, Freya and Soren.

For many years, George was a member of the Maplewood Bass Club. He enjoyed fishing and the friendships that were made. For more than 20 years, several members from this club have gotten together for weekly dinners. After retirement, many from this group have wintered in Texas on or by South Padre Island. George and his wife also spent two months each year in Branson, Missouri. George loved to travel and plan vacations. He spent many mornings walking and having coffee with friends at the DLCCC. He worked with wood and made beautiful furniture and turned wood bowls.

To order memorial trees or send flowers to the family in memory of George Cummings, please visit our flower store.