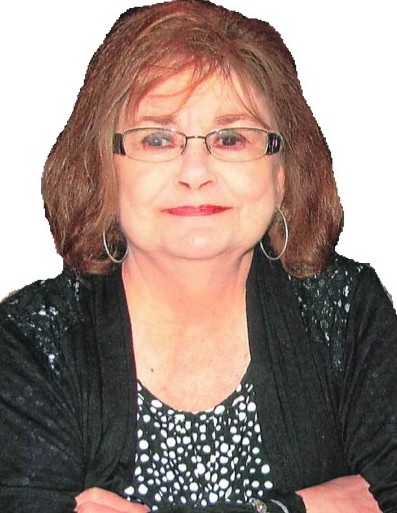 THIS SERVICE HAS BEEN Rescheduled. See Service times.

Gayle Karen (Eliassen) Kaatz was born June 5, 1946 in Detroit Lakes, MN, to Ival and Mildred (Hanson) Eliassen and was raised on a farm north of Audubon.  Gayle graduated from Audubon High School in 1964 and attended Detroit Lakes Business College. She took her first job at the Audubon Creamery.

On October 22, 1966, Gayle Eliassen was united in marriage to Gary Kaatz in Audubon.  The couple was blessed with one daughter, Jennifer. Gayle continued with her career as a fiscal director for Rural MN CEP and as an accountant for various businesses including: Jack Chivers Realty/Magnum, Bill Briggs, and Reach Rural Enhancement and Counseling Headquarters. Gayle retired in 2004 enjoying life with Gary at their home on Boyer Lake.

Gayle had many creative talents including sewing outfits for herself in high school and later for her family.  She designed and remodeled several of her homes and decorated them beautifully. She was always willing to help others and pass on her talent of decorating. Many people knew her as a very generous and gracious host. She always made sure everyone had what they needed and then more.  Her talent for cooking was well known.  Gayle was always ready for an adventure from checking out remote fishing spots in Canada to making snow angels in the middle of a Fargo street.  She had compassion for people and a special place in her heart for her many beloved dogs.

Gayle will be profoundly missed by her husband of 53 years, Gary; daughter: Jennifer Kaatz; sisters-in-law: Karen Eliassen and Vicki (Harold) Trimmer; and several nieces and nephews.

Preceding Gayle in death were her parents, a sister, three brothers, a sister-in-law, four nieces and a nephew.

To order memorial trees or send flowers to the family in memory of Gayle Kaatz, please visit our flower store.