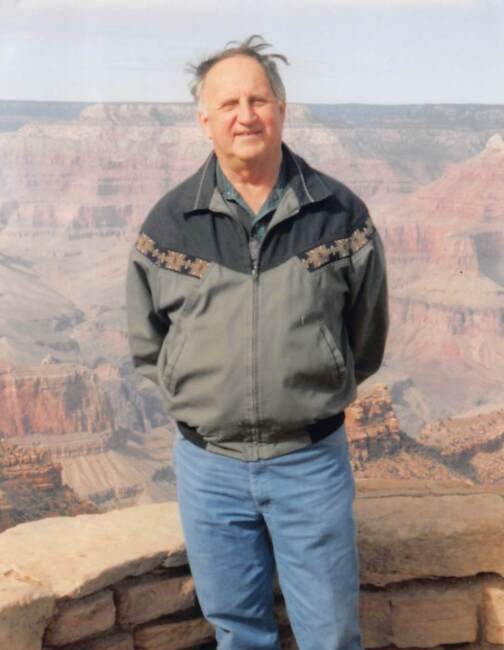 Gary was born on December 4, 1937 in Abbottsford, WI to Al and Gladys (Schneider) Schumann. Growing up he traveled with his family on telephone construction until 1956 when he attended Waubun School. On June 29, 1957 he married Barbara Ann Herby at St. Ann's Catholic Church in Waubun, MN.

He worked for Schumann Construction Co. for about seven years. He became a construction foreman for Dickey Rural Telephone Co. in Kulm, ND for two years. He went to work for Norman Co telephone and moved to Glyndon in 1969, he transferred to Ada, MN for seven years before moving back to Glyndon for another ten years. While in Glyndon, he was a fire chief for several years and he worked with the Boy Scouts for many years. He retired in 2000 which is when he and Barb moved to their lake home near Waubun. They did some traveling and were able to visit places like China and England. In 2016, they sold their lake home and moved into Detroit Lakes.

Gary was preceded in death by his parents Alvin and Gladys and one grandson Jason Schumann.

To order memorial trees or send flowers to the family in memory of Gary Schumann, please visit our flower store.