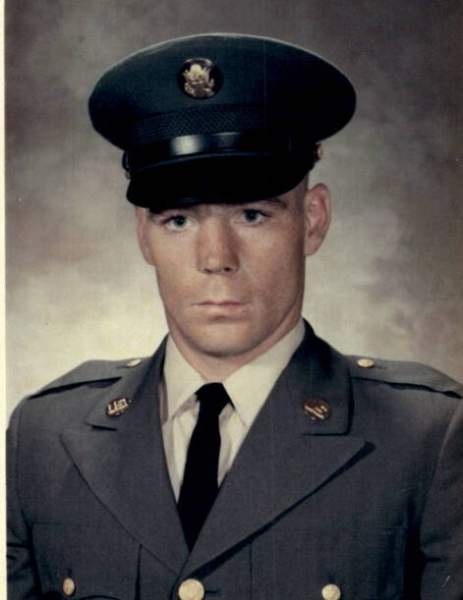 Gary D. Peterson, 76, of Detroit Lakes, MN passed away on Friday, July 22, at Oak Crossing in Detroit Lakes. A Celebration of Life will be held on Thursday, July 28, 2022, 10:30AM at David-Donehower Funeral Home. Visitation will be one hour prior to the service. Interment will be at Oak Grove Cemetery with Military Honors provided by the Lake Region Veterans Honor Guard.

Gary Dean Peterson was born on January 30, 1946 in Albert Lea, MN to Lloyd and Betty(Purdy) Peterson. He was educated in Albert Lea and Clitheral, MN. Following his schooling, Gary worked on several farms in the Battle Lake and Fergus Falls area. On August 19, 1968, he enlisted in the United States Army and was Honorably discharged on March 23, 1970. Following his discharge, he moved to Detroit Lakes, MN where he worked as an over the road truck driver for a number of trucking companies. Gary retired from trucking in 1998. Gary was united in marriage to Ardell Stallman on September 18, 1971 at Holy Rosary Catholic Church in Detroit Lakes, MN. The couple later divorced.

Gary enjoyed spending time outside especially in his garden and creating an imaginary pumpkin patch for the children.

Preceding Gary in death are his parents Lloyd and Betty; brothers Lyle and Dennis Peterson; and ex-wife Ardell Peterson.

To order memorial trees or send flowers to the family in memory of Gary Peterson, please visit our flower store.