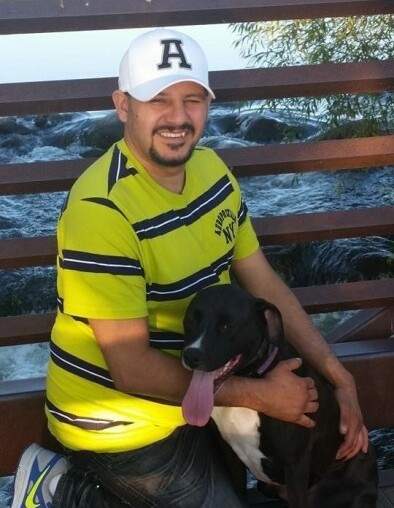 Gabe was born to Bill Gullickson and Loretta Desjarlais on April 22, 1979, in Breckenridge, MN.  Gabe attended grade school in Tintah, MN.  As a child he loved being his older sister’s shadow, learning how to work on cars and other things with his dad which later turned into his passion throughout his life. Gabe attended his high school years in Detroit Lakes, MN.

In 1995, he was employed with Oleson’s Tree Service in Little Falls, MN.  He considered them so much as family, he made it official and married the boss’s daughter Jayme in January 2018 and moved to Detroit Lakes. Gabe enjoyed spending his time with his five children, as each one took interest in different hobbies.   He worked as a mechanic and in manufacturing where he was currently working at BTD Manufacturing in Detroit Lakes, MN at the time of his passing.

To order memorial trees or send flowers to the family in memory of Gabriel Gullickson, please visit our flower store.