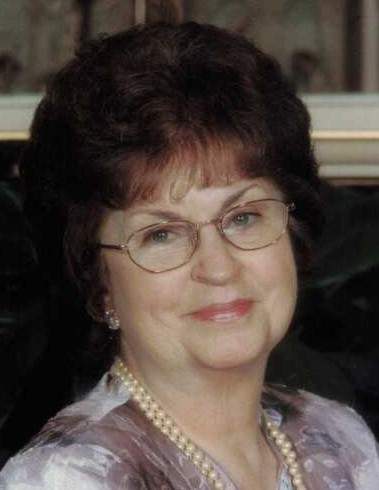 Freida was born to Edna Jane Norman and Christopher Lind Schoning on May 18th, 1930, in Decatur Illinois.  She spent her early years there before meeting Eino Soyring.  They married on August 15th, 1946, in Dixson, IL, and moved around from Burgess IL, Viola IL, and Reno NV, before settling in Burgess, IL.  Together they had five children: Patty, Fred, Darwin, Harold, and Sally.

Freida and Eino divorced and on June 28th, 1962, Freida was married to Raymond Soyring.  Together they had four children: Pamela, Raymond Jr, Brian, and Kevin, and resided in Ogema, MN.

Freida belonged to the Red Hats, Mennonite sewing circle, and volunteered at Emmanuel Nursing Home.  She was a loving wife, mother, grandmother, and friend.  She was an extremely accomplished seamstress, she loved to make dresses and anything else asked of her.  She enjoyed making beautiful dolls and painting ceramics.  She will be most remembered for her love of flowers.  The more flowers the better.  Her two favorite colors were pink and purple.  Her nickname was “Babe” and her famous word was “Whatchamacallit.”  She will be deeply missed by so many.

The family of Freida Soyring would like to thank you all for your love, support, and prayers.

To order memorial trees or send flowers to the family in memory of Freida Soyring, please visit our flower store.