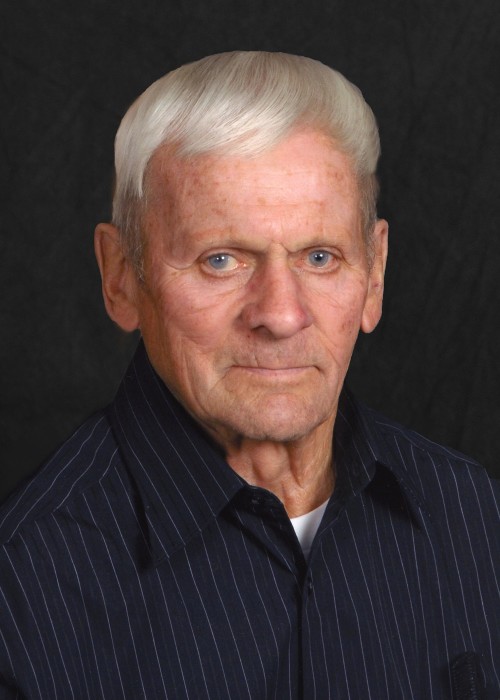 Jake was born in Grand Forks, ND June 25, 1934, the son of Fred and Martha Marie (Bagne) Jacobson.  He grew up on a farm in rural East Grand Forks, MN and attended a one-room country school. His dad would drive he and his sisters there in a horse-drawn sleigh. Sometimes Jake would walk to school, but it was uphill, both ways.  He graduated from high school in Alvarado, MN.  Jake farmed with his family from the age of five, developing his strong work ethic and joy of the outdoors at a young age.  Jake left farming to work on the Northern Pacific Railroad. He married Lorna in 1963 and they lived on a farm just across the field from where he grew up, raising their three daughters.  Later, Jake joined the University of North Dakota as their locksmith until retiring in 1995.  Jake and Lorna moved to their lake cabin in Dent, MN in 1998 and spent winters with their dear friends in Texas, and later in Labelle, FL.

Jake was a loving husband, dad, grandpa, great-grandpa, and friend.  His sense of humor delighted his family and friends.  Recounting his adventures with the family pets always got a laugh. He enjoyed fishing, tinkering out in the shop, making bonfires and traveling with friends.  He loved peanut butter cookies and ice cream.

Jake was preceded in death by his parents and his niece, Lyn Kaste.

To order memorial trees or send flowers to the family in memory of Fred "Jake" Jacobson, please visit our flower store.