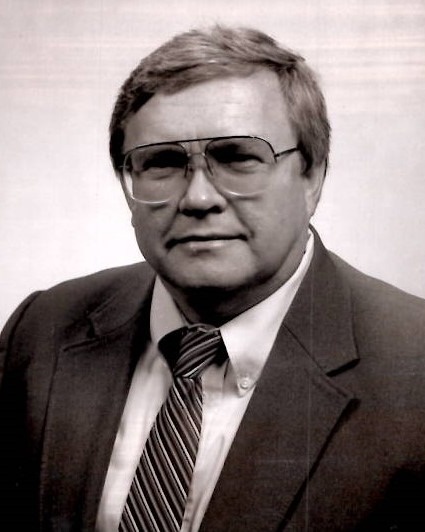 Fred was born on January 9, 1942, in Hibbing, MN, the son of Joel and Martha (Salmi) Tuominen. He was raised in Toivola Meadowlands, MN. Fred attended the University of Minnesota, Duluth and the Art Center School in Hollywood, CA.

On July 31, 1965, Fred was united in marriage to Marilyn Boudreau.  Marilyn and Fred raised 3 children in Fargo, ND where Fred owned and operated Retro Building Systems.  He served his profession at a national level as President of the System Builders Association.

Fred loved hunting, fishing, and spending time on Toad Lake with family and friends.  He had a passion for the environment and served on the Board of the Becker County Coalition of Lakes and the Minnesota Star Lakes and Rivers Commission.

He is preceded in death by his parents: Joel Tuominen, Martha Hill, step-father, John Hill, and brother, Floyd Tuominen.

To order memorial trees or send flowers to the family in memory of Fred Robert Tuominen, please visit our flower store.