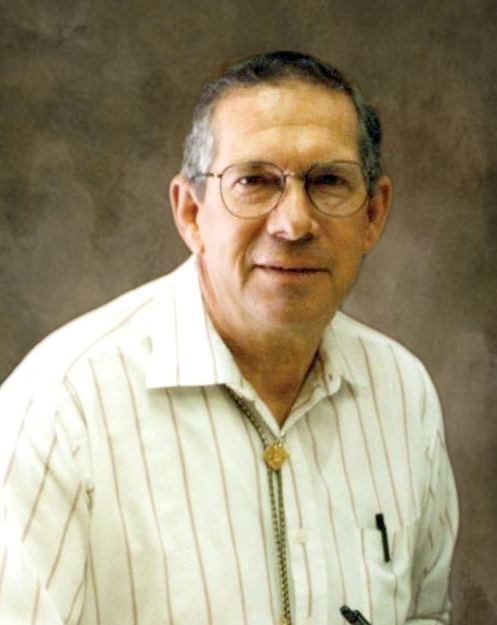 Franklin Benjamin Heisler, known to everyone as “Bud”, was born April 19, 1939 in White Earth, MN to William “Pa” and Stella “Ma” (Warren) Heisler.   As a young boy he attended school in White Earth and graduated from Waubun High School with the class of 1957.  After school he moved to Waukegan, IL where he worked for Johnson Motors and later American  Motors in Kenosha, WI.   In 1960, Bud moved back to the area where he worked for Johnson’s Bee Farm in Callaway, MN.  On November 5, 1962, Bud was united in marriage to Dorothy Safar in White Earth.  In 1964, Bud and Dorothy moved to Pierre, SD where Bud was employed with the Indian Boarding School.  From 1966-1967, Bud was employed with the Chippewa Ranch Job Corps near Mahnomen, MN.  From 1967 until 1969, he was called back to work at the Indian Boarding School, but this time in Wahpeton, ND.   During the summer of 1969, Bud accepted a position with the Bureau of Indian Affairs in Pierre, SD.  He continued with the BIA until he was offered a job that brought him closer to home.  From 1972-1998, Bud worked at the Indian Health Service Center in White Earth, MN.   He retired in 1998, but was soon approached about coming back to work for the Tribe.  In the summer of 2002, Bud was elected Secretary-Treasurer of the White Earth Reservation Tribal Council. He was elected to a second term in 2006 and served until 2010.   During his spare time, he served on the Wild Rice Electric Board of Directors from 1987-2004.  He was active with St. Benedict’s Catholic Church serving as a parish council  member and trustee for many years.  Bud always enjoyed following his kids’ sporting events.  As he became a proud grandpa, he was always present during his grandchildren’s activities and accomplishments.   He enjoyed hunting, spending time at their lake home on Strawberry Lake and “tinkering” on projects in his garage.   Bud carried through life the perfect mix of personality, humor, compassion, integrity coupled with common sense and insight. He valued everyone,  never passing judgement, but always offering an uplifting word of  encouragement.   He had a heart of gold and an enormous amount of patience that will be missed by everyone who knew him.

To order memorial trees or send flowers to the family in memory of Franklin "Bud" Heisler, please visit our flower store.