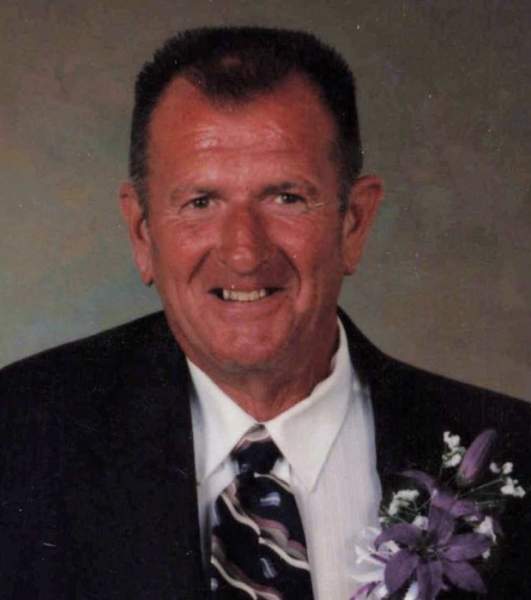 Frank Lawrence, 82, of Honey Brook, PA, formerly of Detroit Lakes, MN passed away on Friday, February 7, 2020, surrounded by his family with the assistance of Hospice.

Frank was born on April 19, 1937 in West Chester, PA to Joseph and Gertrude (Holston) Lawrence. In Frank’s early 20’s he met the love of his Life Louise Ellen Dodd. He followed Louise to Minnesota and the two married and raised six children together.  The couple later divorced and continued to remain close friends until Louise passed away.  Frank worked at Chevy Garage and Gabors Trucking before starting his own business, Frank Lawrence Salvage around 1976.

Frank was a devoted Jehovah Witness who loved his church ministry.  He remained dedicated to his community, friends and family throughout his life.  He loved gardening, riding his four-wheeler, watching Nascar, and drinking Pepsi.  There was nothing other than a John Deere and his #1 Chevy!  Frank loved to play jokes and was a very lighthearted person who never spoke a bad word about anyone. Frank was kind to everyone he met.

To order memorial trees or send flowers to the family in memory of Frank Lawrence, please visit our flower store.