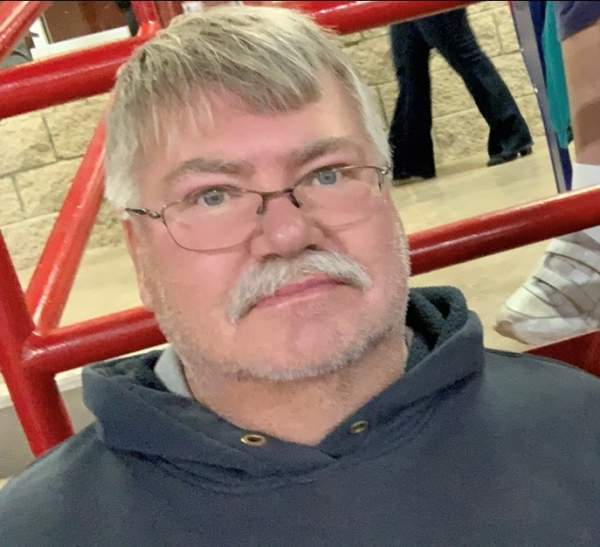 Eugene “Spud” John Janke, 56 of Dalhart, TX passed away November 22, 2021 at his Parents’ house in Frazee, MN. Eugene was born November 8, 1965 to Julian and Connie Janke in Grand Forks, ND. He grew up there with his brother and graduated from Park Rapids High School.

Eugene moved to Texas in 1990 and five years later met the love of his life Maria. On July 11,1997 Eugene and Maria got married at St. Paul Lutheran Evergreen in Frazee, MN. Together they had two beautiful daughters Jackie & Jasmine.

When Eugene was younger, he was a farmer and most  recently he was a truck driver. He loved traveling, driving, and exploring all over. Eugene enjoyed watching NASCAR and Vikings football, but most of all Eugene loved spending time with his family, often traveling to see his parents, and spending as much time with his wife, daughters, and grandchildren as he could.

To order memorial trees or send flowers to the family in memory of Eugene "Spud" Janke, please visit our flower store.
Open