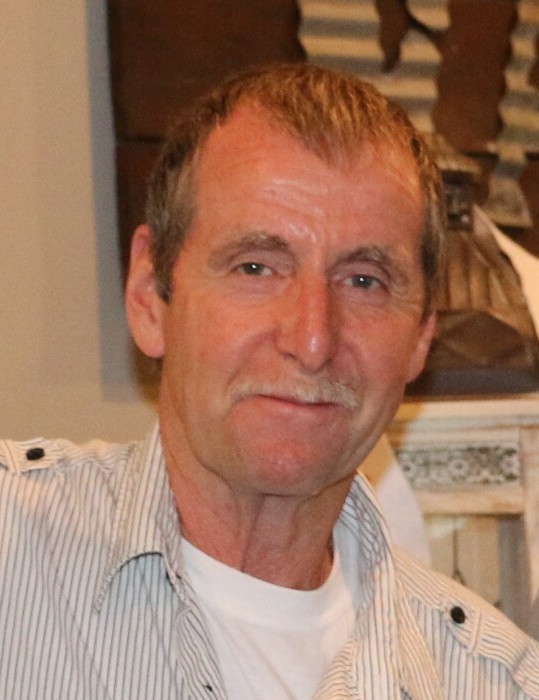 Gene Puttbrese 68 of Frazee, MN passed away peacefully at his home on September 20, 2020.  Gene was born May 9, 1952 at Detroit Lakes, MN to Alice (Pederson) and Everette Puttbrese. He grew up in the Frazee area where he attended school and later the Vo-tech in Detroit Lakes, MN for Diesel Mechanics.

Endeavors had him driving truck, taking a job as a mechanic in Saudi for a period of time and working for MNDOT for several years.  Five o’clock was never quitting time.  If he was not at work he was back at work amidst one of the many projects he had going in his big yellow shop.  He spent the last 22 years employed by R.D.O in Park Rapids where he planned to retire this January.

Flying was a passion of Gene’s.  He obtained his private pilot’s license April 28, 1981 and purchased his own airplane July 2016.  It was thought that perhaps he was finally going to slow down.

Family and friends are welcome to a gathering Friday, September 25th at the home of Gene and Mary between 2pm – 6pm with service at 3pm.

To order memorial trees or send flowers to the family in memory of Eugene Puttbrese, please visit our flower store.