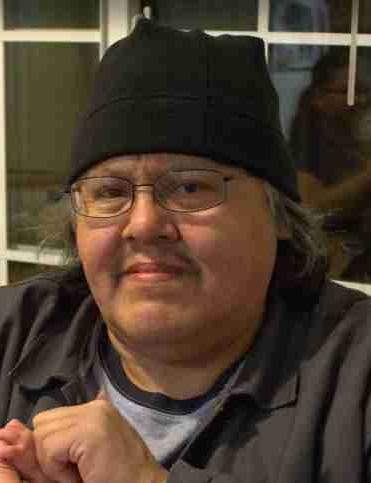 Eugene Laverne Butcher, 53, passed away on Sunday, June 9, 2019 in Frazee, MN. Eugene was born on August 6, 1965 in Park Rapids, MN, to Henry Bellanger and Edith Butcher. He was raised by his grandparents and went to school in Ponsford, MN, until he was eight. He then went to live with his mother and her new spouse.  As a child, the family moved around a lot, but he was always happy to be with his family whom he loved. Eugene had three daughters and a son. One of his happiest memories was when his daughter Carrie was born.

Eugene loved his children and grandchildren. He made sure to spend time with them when he could at family gatherings and barbecues. One of his favorite things to do while spending time with family was to put puzzles together. He enjoyed working on cars, biking, taking long walks and collecting key chains.

To order memorial trees or send flowers to the family in memory of Eugene Butcher, please visit our flower store.