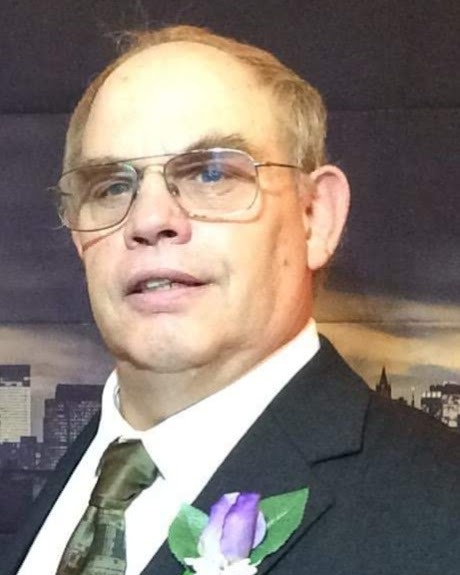 Elton Edwin Hilliard was born on 17 March 1955 in Fort Hood, Texas to Mabel (Oien) and Elroy Hilliard. An army brat, his family lived in many different places throughout his childhood, including Germany, Kansas, and, finally, Lakota, North Dakota. The third son of eleven children, he grew up surrounded by a close-knit family, which is something he continued to value throughout his life. An active young man, Elton loved to tell tales of his escapades with his brothers – especially stories of mistaken identity. He thought it was hilarious that his teachers could never tell him and his brothers apart.

At the age of 19, Elton joined The Church of Jesus Christ of Latter-day Saints and served a mission in Minneapolis, MN. He remained an active member for the rest of his life. In December 1981 he met Beth Evans in Casper, WY. Six months later on 18 June 1982, they were married in the Idaho Falls temple for time and all eternity. Together they had five children and remained happily married until Beth’s passing in 2006.

Elton loved fishing, westerns, spontaneous polka dancing in the kitchen, and talking to everyone. He always remembered birthdays and anniversaries and his family could expect a phone call or visit on these occasions. Elton loved babies, small children, and games. At family reunions he could be found playing at either the kids table or the card table. He delighted in his grandchildren and cherished every moment spent with them.

To order memorial trees or send flowers to the family in memory of Elton Edwin Hilliard, please visit our flower store.

The Church of Jesus Christ of Latter-day Saints

The Church of Jesus Christ of Latter-day Saints