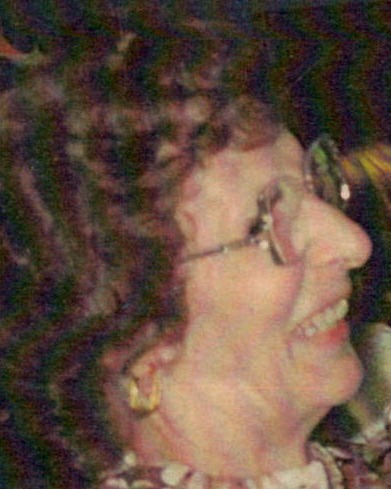 Elda Wilma Bellcour, was born June 17, 1928, to Louis N. and Wilhelmina A. (Helms) Bellcour in Detroit Lakes. She grew up in Detroit Lakes, where she graduated from high school. She worked in town and eventually met her future husband, Bennie Bunnis. They were married May 7, 1950, and had two children, Michael and Maureen.

She is proceeded in death by her husband, Bennie, her granddaughter, June, parents, Louis and Wilhelmina, sisters, Eldora and Donna, and brothers, Louis and Zane.

To order memorial trees or send flowers to the family in memory of Elda Bunnis, please visit our flower store.