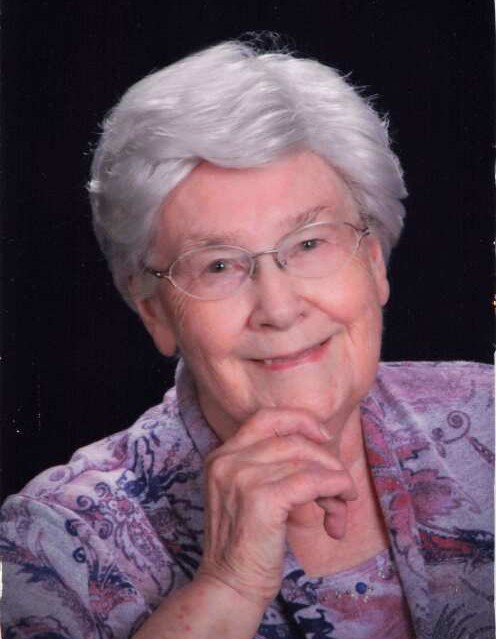 Elaine June Lewis was born August 19, 1927 in Perham, MN to Edward and Emelia (Sandau) Wilschewski.  She was raised in Vergas and is a graduate of Frazee High School.  Elaine was united in marriage to Leonard Lewis, October 30, 1948 in Vergas.  They made their home in Detroit Lakes where they raised their family.  Once the children were grown, Elaine worked as the baker at Emmanuel Nursing Home.  Leonard died March 29, 1978.

In addition to her husband, Leonard, she was preceded in death by her parents; a daughter-in-law, Cindy Loberg; 2 brothers:  Donald and Herbert.

To order memorial trees or send flowers to the family in memory of Elaine Lewis, please visit our flower store.