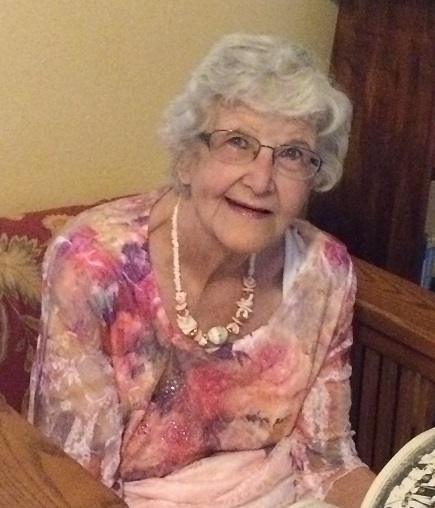 Elaine Ovedia Dahlberg Arnold was born July 7, 1930 to Arthur and Christine (Id) Dahlberg in their rural home near Audubon, Minnesota.  She attended rural school #21 and graduated from Lake Park High School class of 1948.

She then attended a one-year teachers’ training course at Moorhead State University.  During her summers, she worked at Swanson’s Grocery in Audubon, Itasca State Park and J.C. Penney’s in Detroit Lakes.  She taught in two elementary rural schools in Ottertail County.

In 1963 she was awarded a distinguished service award from the Detroit Lakes Jaycees for tutoring four war brides to get their U.S. citizenship.

She was preceded in death by her parents, husband Robert, son Bobby and brothers Arden and Lloyd.

To order memorial trees or send flowers to the family in memory of Elaine Arnold, please visit our flower store.