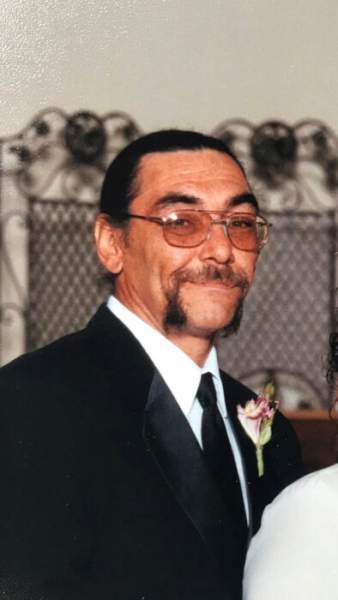 Edwin Warren Barnett was born on January 21,1958 in South Dakota to Evert and Elnora (Wichern) Barnett. His family moved to the Waubun area where he attended school.  After high school, he joined the work force. He worked in home construction, pouring concrete, and Snappy’s in Detroit Lakes. He retired in 2009, due to health concerns.

On July 7, 1991, he was united in marriage to Susan Warren in White Earth.  The couple blended their families and became one big family.  He always enjoyed being with the kids and grandkids. He could be found in the garage tinkering with his lawn mower or fixing the grandkid’s mini bikes. He also enjoyed wood working and would make many Christmas gifts for the family. On Sundays he enjoyed watching Nascar and his favorite driver Dale Earnhart.

To order memorial trees or send flowers to the family in memory of Edwin Barnett, please visit our flower store.
Open