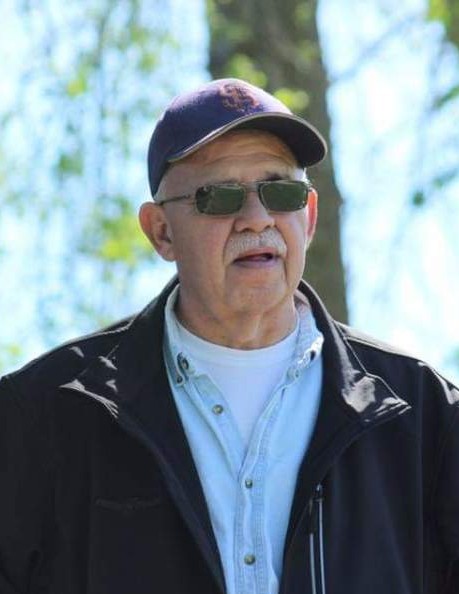 Edward Thomas “Norm” Miller Sr. was born May 27, 1949 in Minneapolis, Minnesota the son of Reginald and Beatrice (Fairbanks) Miller. He passed away Sunday March 29, 2020 at his home in Ponsford under the care of Hospice and surrounded by his family.

His father worked for The Bureau of Indian Affairs, and he lived in many states as a child. Ed graduated from Red Lake high school and moved to Minneapolis where he met the love of his life, Patricia Basswood.

On June 27, 1970 he was united in marriage to Patricia Basswood in White Earth. To this union three children were born. They lived in Minneapolis before making their home in Ponsford.

Ed enjoyed sports such as softball, basketball, bowling, shooting pool and golf. Ed enjoyed watching MASH, Jeopardy, Wheel of Fortune, the Minnesota Twins and the Minnesota Vikings. Ed liked to collect antiques, enjoyed going for car rides, and especially enjoyed singing and dancing to 60’s music. Ed loved to cheer on his grandchildren at their sporting events. He hardly ever missed a game, was their loudest and biggest fan. Ed was known for his uncanny ability to mix up a joke and the punch line. He loved to tell tall stories to his grandchildren and gullible individuals. Ed’s most distinctive trait was his laugh, which will be greatly missed.

He was preceded in death by his parents Reginald and Beatrice Miller, a brother Mike Miller.

A private family funeral was held March 31st. A celebration of life will be held July 10th at the Pine Point Community Center at 11:00.

To order memorial trees or send flowers to the family in memory of Edward Miller Sr., please visit our flower store.