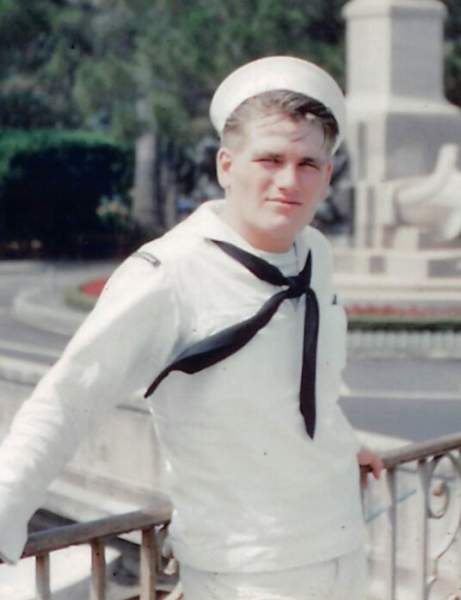 Ed was born on November 22, 1941 to Henry and Jeanette (Lerum) Montplaisir in Horace, ND. He grew up on a farm near Horace, ND, with 11 brothers and sisters. Ed graduated from St. Benedicts High School in 1959. Following graduation, Ed enlisted in the United States Navy and was stationed on the USS Franklin D. Roosevelt as a communications tech. After his honorable discharge he attended Minnesota State University – Moorhead, graduating with his bachelor’s degree in 1971. While going to school he was employed as a lineman for Ma Bell.

Ed loved anything to do with the outdoors; yard work, fishing, hunting, golf, and just riding around on his lawn mower.

To order memorial trees or send flowers to the family in memory of Edward Montplaisir, please visit our flower store.