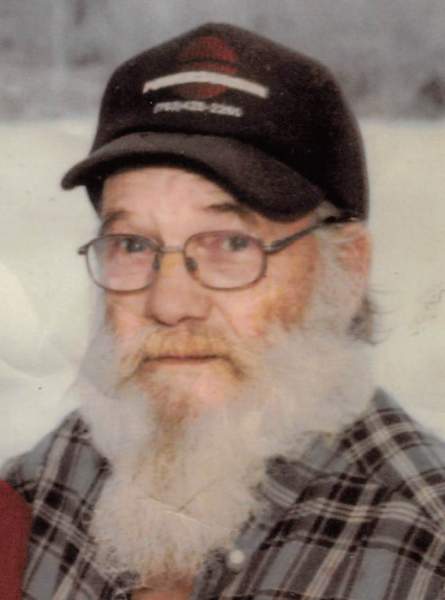 Duane Douglas Nelson, age 72, of Osage, MN, passed away on Wednesday, October 18, 2017, at Essentia Health Hospital in Fargo, ND.  A memorial service will be at 2:00 pm on Monday, October 23, 2017, at David Donehower Funeral Home in Detroit Lakes, with a time of gathering an hour prior.

Duane was born on December 7, 1944, to Mangas and Agnas (French) Nelson in Ponsford, MN.  He attended country school and later attended in Frazee.  He was united in marriage to Judith Martinson on April 5, 1966, in Detroit Lakes; a union to which six children were born.  The couple settled in Osage where they raised their children.   Duane worked for Swift’s for ten years and Hartman Hide and Fur Co. for 20 years.  He went on to work as a welder for Jay Utke Welding, where he worked until his retirement in the early 1990’s.

Duane enjoyed spending time with his family.  He liked being around children and loved telling stories and jokes. He was an avid outdoorsman who liked hunting and fishing, but also enjoyed caring for animals. He was fond of country drives where he could watch the leaves turn color in fall.  He loved riding his three-wheeler.  Duane also found enjoyment just sitting on his porch with a cup of coffee.

To order memorial trees or send flowers to the family in memory of Duane Nelson, please visit our flower store.