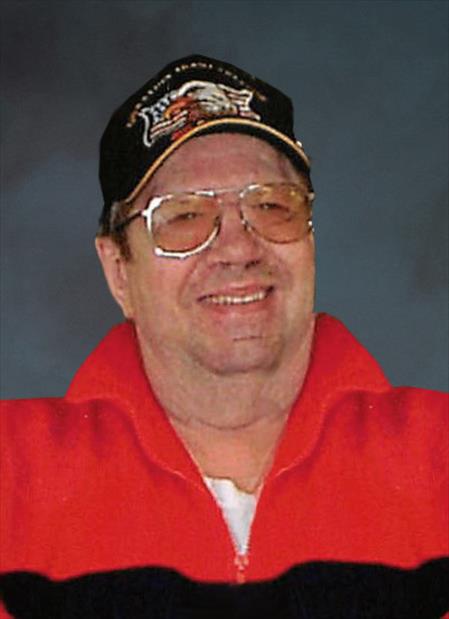 Duane Gene Schjervheim, age 70, of Detroit Lakes, formerly of Stanley, ND, passed away on Thursday, December 22, 2016, at Vibra Hospital in Fargo, ND. A memorial service will be at 11:00 am on Saturday, January 7, 2017, at David Donehower Funeral Home in Detroit Lakes, with a time of gathering one hour prior. The visitation will be from 5:00 pm to 7:00 pm on Friday, January 6, 2017, at the funeral home, with a prayer service at 6:30 pm. Duane was born on February 20, 1946, to Thomas and Esther (Amundson) Schjervheim in Stanley, ND. He attended school in Stanley and graduated from Stanley High School in 1965. After high school, he continued working on his father's farm. He was also a school bus driver and custodian for the Stanley School District. He was united in marriage to Diane Lien on July 18, 1970, and they had two sons, Gene and Brad. In 1988, the family moved to Detroit Lakes where Duane pursued culinary training and he went on to work as a chef for various businesses. He was also a custodian for Central Market and the Lake Park-Audubon School District. He retired in 2003. Duane loved to cook. He also enjoyed hunting and fishing. He valued time with his family and friends and liked getting together to play cards or go bowling. Duane was a member of the Eagles Club in both Minot, ND and Detroit Lakes. He is survived by his wife of 46 years, Diane Schjervheim; two sons, Gene (Jennifer) and Brad Schjervheim, both of Detroit Lakes; six grandchildren: Zack, Bret, Anyka, Elli, Abi, and Jace; and several nieces and nephews. He is preceded in death by his parents, Thomas and Esther.

A Prayer Service will be held at 6:30 pm

A time of gathering begins one hour prior.

To order memorial trees or send flowers to the family in memory of Duane Schjervheim, please visit our flower store.