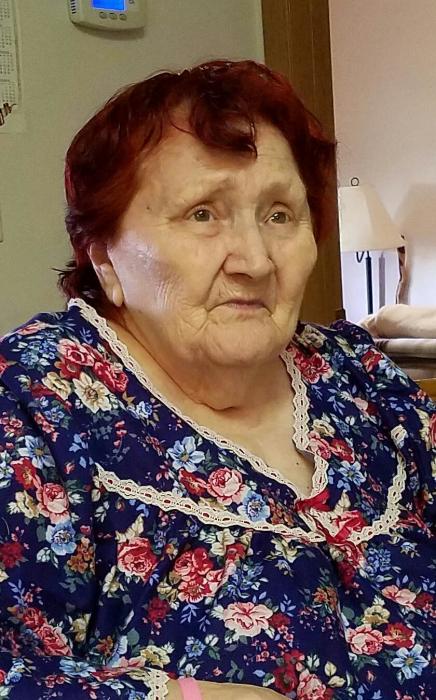 Doris LaMae Reimer was born April 23, 1936 in White Earth, MN to Joseph and Myrtle (Wilkenson) Bellecourt.  She was raised and educated in White Earth having attended the White Earth Mission School.  Doris was united in marriage to Raymond Reimer, August 1, 1986 in Mahnomen, MN.  Ray died in 2003.

She was preceded in death by her three husbands and eight brothers and sisters.

To order memorial trees or send flowers to the family in memory of Doris Reimer, please visit our flower store.