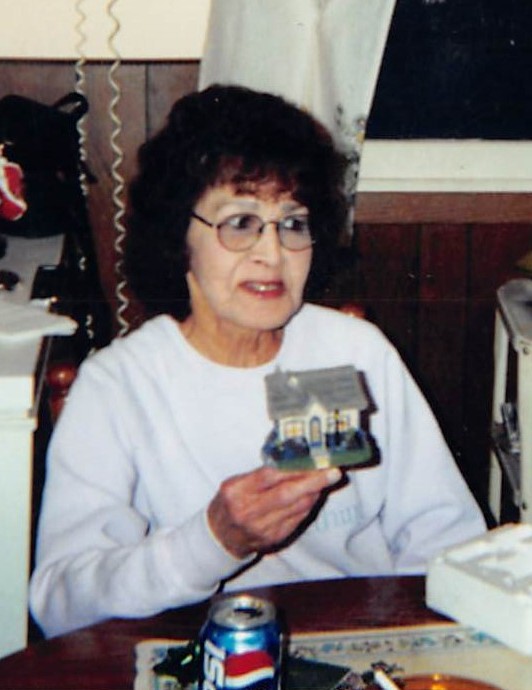 Doris Mae Bevins was born on July 11, 1937 to Aaron  Bevins and Marciana Jackson in White Earth, MN. She attended school at the St. Benedict’s Mission until ninth grade. She was united in marriage to Franklin Jackson Sr. and their union was blessed with nine children; Franklin Jr., Mary, Beverly, Leon, Donald, Michael, David, Merlin, and Sharon.

Doris worked for Swift’s for 26 years as a line worker, before going to work at the RTC for a couple years, and then she worked for the Shooting Star Casino for 22 years until her retirement in 2014.

Doris enjoyed going to the casino, playing bingo, gardening, puzzles and sewing. She was a kind, caring, loving and beautiful soul, who was deeply loved by her family.

Doris is preceded in death by her husband Franklin Sr, her sons Franklin Jr., Michael, and David, her parents, and her brother Art.

To order memorial trees or send flowers to the family in memory of Doris Jackson, please visit our flower store.