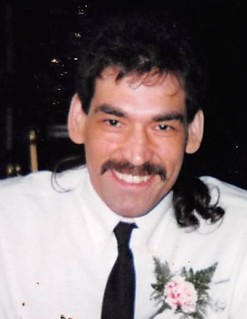 Donovan was born on July 22, 1967, to Beverly and Donovan Kier Sr. in Minneapolis, MN.  He was raised in Minneapolis and moved to White Earth in his late 20’s.  He was united in marriage to Simona Oppegard.  Donovan worked at the Shooting Star Casino for a time before moving back to Minneapolis, where he worked with his father at Garelick Steel.  He then returned to White Earth to be closer to his family.

He is preceded in death by his father, Donovan; grandparents; two sons, Brandon and Jordon; and a sister, Theresa.

To order memorial trees or send flowers to the family in memory of Donovan Kier, please visit our flower store.