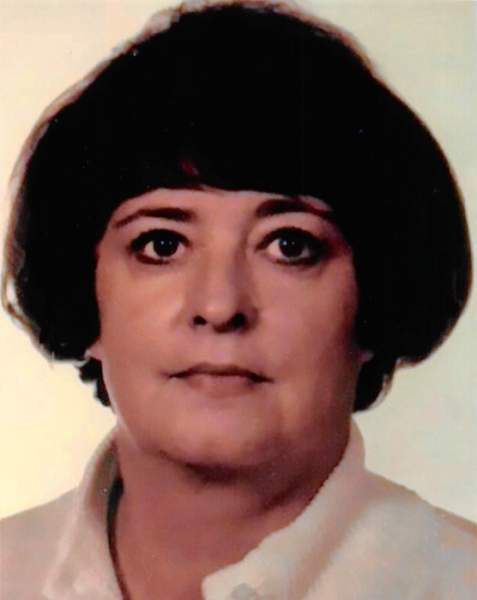 Visitation for family and friends will be held Tuesday, January 23 from 5pm-7pm at David Donehower Funeral Home.  Funeral Services for Donna will be privately held.

Donna Lee Conlon was born March 10, 1942 in Dickinson, ND to Donald and Dorothy (Kordonowy) Conlon.  She attended grade school at St. Patrick’s and later Dickinson High School.  After graduating, she moved to Minneapolis, where she attended Humboldt Airline School.  She then spent a few years in Rapid City, SD and Salt Lake City, UT before returning to Dickinson where she spent a number of years working for Britton Jewelers.  Donna moved to Fargo and in 1978 and became co-owner and manager of the “Sunshine Tree” gift shop in the Moorhead Center Mall.  It was there she met her life partner, Winton Johnson.  Donna and Wint sold the business and Donna retired in 1992.   Since retirement, they have spent their time in Detroit Lakes and at their home in Scottsdale, AZ.   Donna was always known for her superb decorating skills and impeccable taste.  She loved animals and was very involved in her toy collections, a passion she and Wint shared during their time together.  She was a very classy and loving person and will be deeply missed by her family and friends.

Donna is survived by her life partner, Wint Johnson of Detroit Lakes, one sister: Jeri Bunke of Parker, CO, two brothers:  Jeff Conlon of Bismarck, ND and Greg (Debbie) Conlon of Dallas, TX.  In addition she is survived by four nieces and four nephews.

She was preceded in death by her parents.

To order memorial trees or send flowers to the family in memory of Donna Hunter, please visit our flower store.