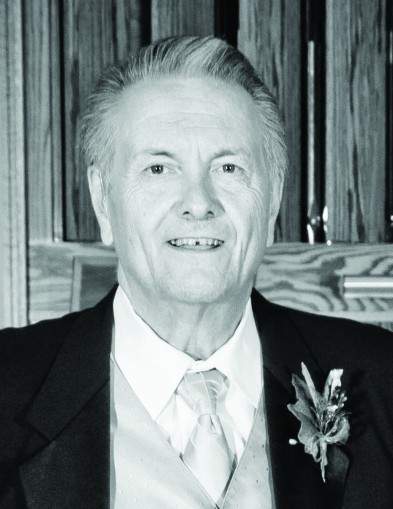 Donald was born to Ernest and Margaret (Thorstenson) Hukee on May 2, 1949. Being the middle child (and 2nd place winner of a cutest baby contest), he kept his mother on her toes with shenanigans with his older brother Russell or cutting off all his little sister Barbara’s hair.

Don thoroughly enjoyed high school and had many friends he kept in touch with his whole life. He was the “guy with the big smile” and proudly played hockey for DLHS for three yrs. Don began his working career at Kiddie Land, Clark’s Gas Station and Evan’s Grocery before becoming Detroit Lakes PD’s “Summer Man.” Shortly after graduating from Detroit Lakes High School in 1967, Donald trained to be a police officer for nearly three years in Detroit Lakes. DL Police Chief L. Person (1970) said Don “demonstrated maturity beyond his years, fine judgement, dependability, honesty, and above all, he is a very loyal policeman.” Don joined the Wahpeton Police Dept. in 1970. He proudly and vigilantly served the City of Wahpeton, Richland County, and the state of North Dakota and its residents for 35 years and retired in 2005 as a Detective Sergeant.

In 1974, Don met Susan Sproul and proposed the night they met. Months later, they married. Don welcomed a four-year-old stepson, Chad, whom he adored and treated as his own. In 1978, they welcomed a daughter, Kathryn. In 1986, their union ended but they remained friends till the end of his life.

Don’s passion was his work. He took thousands of hours of police training, served on the Child Protection Team, won the “Extra Mile” award and the Mark Werre Community Service Award, and was proud of his work with juveniles. He was involved with the Wahpeton Lion’s Club, Eagles Club, Twin Town Chamber of Commerce Ambassadors, Carousel Days and ND Peace Officers Association, among others.

He had a beautiful voice and loved to sing karaoke. He was well known for singing Elvis. He even opened for Davy Jones of The Monkees at the Runestone Festival. He would have coffee with friends all over town and would tell wonderful stories with each visit. He loved to make people laugh. “My dad’s smile is what I’ll always remember, that handsome, gapped-tooth smile…the same one I had as a child,” said his beloved daughter Kate.

In lieu of flowers, please send plants or donate to Don’s favorite charity, The Boys and Girls Club in Detroit Lakes.

To order memorial trees or send flowers to the family in memory of Donald "Don" Hukee, please visit our flower store.