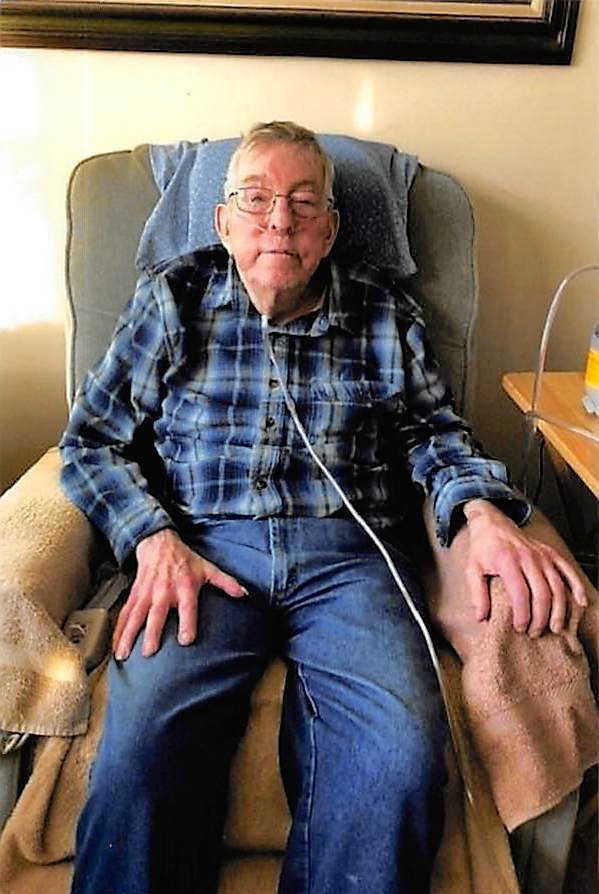 Donald Ralph Wolbeck was born June 11, 1937 in Mahnomen County to Norbert and Helga (Vik) Wolbeck.  He  graduated from Waubun High School in 1955.

After graduation Don entered the Army and served his country  until he was honorably discharged in 1958.  When Don arrived back in the states, he began  working in construction, building pole barns and working in sales.

On October 17, 1959 Donald was married to Linda Nelson in Wisconsin.  They moved to Minnesota in 1972 and enjoyed their life together for 59 years.

Don had the heart of a carpenter. He fashioned many things including toy cars that he donated to charity.  He also enjoyed fishing and visiting with family and friends.

Don was preceded in death by his parents; Norbert and Helga Wolbeck.

To order memorial trees or send flowers to the family in memory of Donald Wolbeck, please visit our flower store.
Open