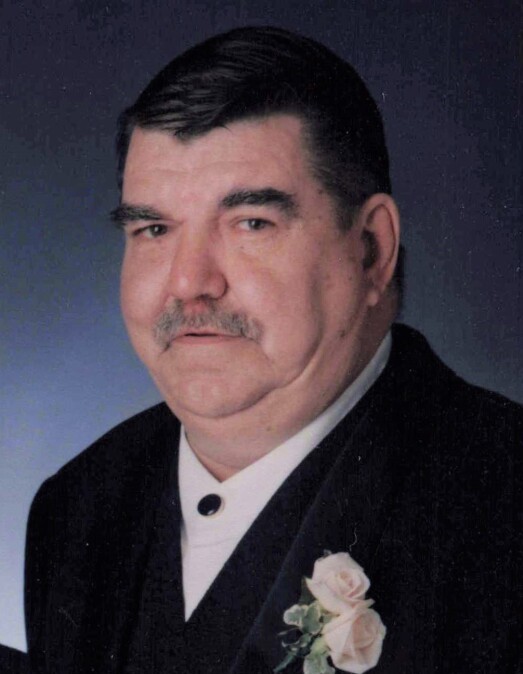 Donald Harold Ness was born to Adolph and Alice (Melzark) Ness in Blackduck, MN. He attended school in Blackduck, MN before moving to Moorhead, MN in 1957. After high school, he began his career in the food and liquor industry at the Rex Café in Moorhead, MN.

On August 8th, 1964 Don was united in marriage to Diana Kapela at St. Francis de Sales Catholic Church in Moorhead. In 1970, the couple moved to Detroit Lakes, MN to manage the Erie Jr. He also worked at Voyager Supper Club and Lanes, Soupstone, Galaxy Supper Club, Tree Top, Eagles Club, Elks Club, and Curley’s on Cotton Lake.  He was famous for his prime rib and BBQ ribs. He was in the food industry for over 54 years and enjoyed pleasing the public with his great tasting food.

In Don’s final years, he resided with Loris Wenger at their home on Acorn Lake in Frazee, MN. He enjoyed spending time with his family and friends, restoring cars, fishing in his younger years, and camping and hunting. Donald was also a huge NASCAR fan.

To order memorial trees or send flowers to the family in memory of Donald Ness, please visit our flower store.