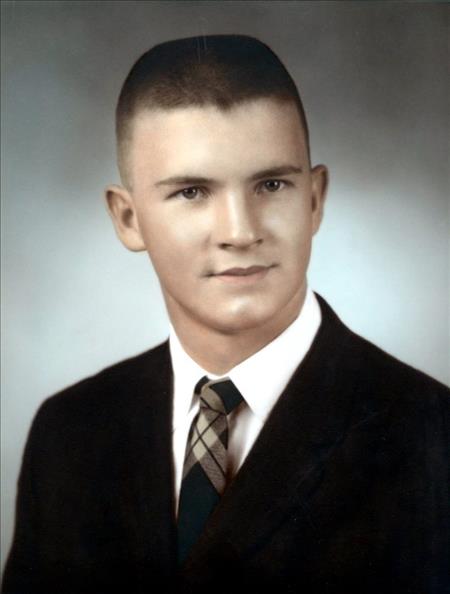 Donald H. Koski, 69, resident of rural Frazee, MN, died Friday, April 29, 2016 at his residence. Donald Hugo Koski was born January 14, 1947 in Detroit Lakes, MN to Hugo and Ingrid (Kuismi) Koski. He grew up near Frazee graduating from Frazee High School in 1965. After high school he attended business school in Minneapolis earning his degree in accounting. He worked as an accountant in Minneapolis for five years before moving back to take over the family farm. Donald continued farming into his late 50's. Donald enjoyed the simple things in life. He enjoyed "tinkering" on projects around the farm and was known as a collector. He was quiet in nature and enjoyed a day out fishing and watching his favorite TV shows from the 50's and 60's. Donald was a man of faith and enjoyed attending church on a regular basis. Donald is survived by his three brothers and one sister: Leonard Koski of Frazee, Virgil (Alice) Koski of Columbia Heights, MN, Rueben (Sarah) Koski of Clarksville, TN and Diane (Randy) Rengo of Minneapolis, MN along with several nieces and nephews. He is preceded in death by his parents and infant brother, Richard.

To order memorial trees or send flowers to the family in memory of Donald Koski, please visit our flower store.