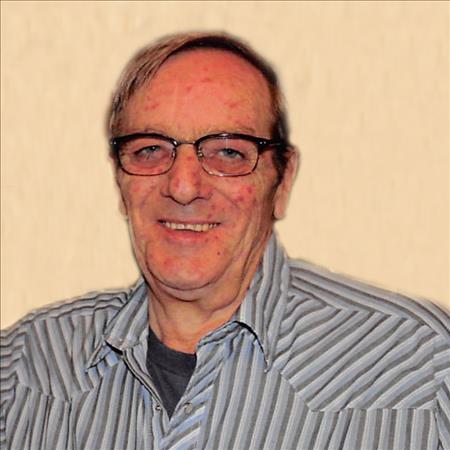 Donald was born on July 18, 1950, to Earl and Elna (Sanstad) Brahmer in Detroit Lakes. He grew up in rural Detroit Lakes and graduated from Detroit Lakes High School in 1968. He began working as a carpenter at the age of 17 and attended the Detroit Lakes Vocational and Technical College for welding. In 1970, he began working for Peterson and Biddick Grain Elevator. In the mid 1970's he started driving semi hauling grain, which he did for a couple of years; until 1977, when he purchased his own 1971 International Semi and began his career as an owner and operator. He sold his semi in 1985 and briefly worked for Buster Anderson Gravel. In 1986, he started at United Building Distribution Center hauling lumber and worked there for 29 years, until his retirement on July 31, 2015. Donald was a loving and devoted father, grandfather, and son. He would visit his mother every Sunday, spent time with his daughter and family and attended his granddaughter's school, dance and sports events. He enjoyed time outdoors in his garden and yard riding his John Deere mower. He liked nature, especially birdwatching and feeding his rabbits and deer. He enjoyed taking tree branches from his yard whittling and carving them to make canes. Donald was a simple hard working man who did things "by the book". He looked forward to his retirement years, so that he could spend his time with his granddaughter and do the things that he missed with his daughter. He is survived by his mother, Elna Mae Brahmer of Detroit Lakes; his daughter, Carla (Tracy) Halvorson of Hawley; a granddaughter, Kyndra Halvorson; sisters, Janet Cossette of Detroit Lakes, and Sharon Leegard of Detroit Lakes; nephews, Paul, James, and Scott; a niece, Julie; great nephews, Brady, Ethan, Garret, and Ryan; great nieces, Chelsea, Mackenize, Ashley, and Ava. He is preceded in death by his father, Earl William Brahmer; granddaughter, Emma Marie Halvorson; brother in-law's, Harold Cossette, and Jim Leegard. Donald's family would like to thank the staff of Oak Crossing and the Hospice of the Red River Valley for their exceptional care.

Visitation continues one hour prior.

To order memorial trees or send flowers to the family in memory of Donald Brahmer, please visit our flower store.