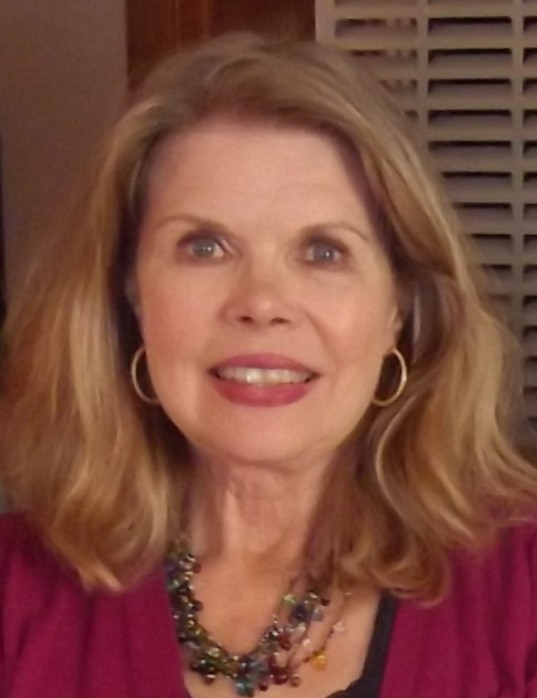 Diane Lynn Pederson of Detroit Lakes, MN passed away on August 22, 2020 in her home of natural causes.  She was born February 10, 1947 in Hallock, MN, daughter of Arthur and Eileen (Wass) Pederson.

In 1982, Diane moved to Anchorage, Alaska, where she taught until 1998.  During that time "fate stepped in" and she decided she wanted to have a family of her own.  She traveled to an orphanage in Romania and found two beautiful girls Johanna (age 8) and Marissa (age 7).  On May 21, 1991 they were officially adopted and her prayers were answered.

In 1998 they left Alaska and moved to Detroit Lakes, MN, making this their new home.  Diane taught 20+ years in Detroit Lakes schools until her retirement.  The girls were busy with schoolwork, learning the English language, figure skating and playing on the Detroit Lakes Hockey team.  This made Diane a very happy "hockey mom".

Diane loved children, music and travel.  She had a magnificent collection of songs for any occasion that she used with her students.  Diane was a hostess for the DLCCC that gave her enjoyment in seeing many of their shows and productions.   In Alaska she often attended the Anchorage Symphony Orchestra. Diane enjoyed going to Blues Fest in Fargo and WeFest in Detroit Lakes.  She chaperoned trips with Judy's Leisure Tours, which allowed her to see many areas of USA and occasionally, other parts of the world.

In the summers, Diane and the girls would join Grandpa Art, Grandma Eileen, Doug, Jeff and their families at the family Canadian cabin.  They enjoyed fishing, playing cribbage and making wonderful family memories.

It was her beautiful, quirky personality that made her unique.   She had a group of friends who met and shared stories and humor.  She loved to dress up and put on her famous red lipstick for a night on the town with those friends.

In Diane's high school yearbook, beside her name, it said "A Little Friend to All the World".  This was so true of Diane; she could carry on a conversation with anyone she met.  She was always willing to share her knowledge with anyone who asked, she never met a dog or cat she didn't like.  She had an infectious laugh, and with her beautiful smile she could light up a room.  She will always be in our hearts.

Memorial Services will be held at David-Donehower Funeral Home in Detroit Lakes on Tuesday, September 1st.  Visitation will be held from 1 - 2pm and Service will follow. Masks and social distancing are required.   Burial will be private.

To order memorial trees or send flowers to the family in memory of Diane Pederson, please visit our flower store.