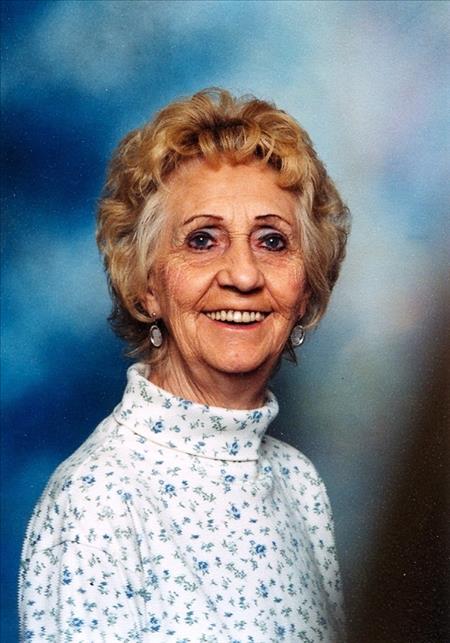 Delores "Dee" was born on February 12, 1942, to Julius and Hannah (Upkes) Schermerhorn in Callaway, MN. She attended school in Detroit Lakes. In 1961 she married Dewey Karger. She remarried in 1968 to William "Bill" Crane and together they raised seven children. Dee and Bill were the owners and operators of The Cozy Coach in Westbury, the Landmark Bar and Northside Bar in Detroit Lakes, and Ma's Cafe in Detroit Lakes. She was well known for her cooking, especially her burgers and soups. Dee worked as a waitress in Laughlin, NV, for 13 years. Dee returned to Detroit Lakes in 2000 to enjoy spending time with her grandchildren. She was an enthusiast for all sports, who always rooted for the underdog. Dee enjoyed making arts and crafts, floral arrangements, and award winning poppy displays for the V.F.W. She was a member of the V.F.W. Ladies Auxiliary for over 30 years. Dee is survived by a son, Monty Hanson of Detroit Lakes; daughters, Kelly (Rick) Steinle of Osage, Konnie (Greg) Nuzum of Blaine, WA, Tammy Crane of Detroit Lakes, Wendy (Chad) Peterson of Detroit Lakes, Ginger (Herman Avilez) Crane of Audubon; her step son, Jeff Karger of Spokane, WA; and 36 grandchildren and great grandchildren. She is preceded in death by her parents, Julius and Hannah Schermerhorn;a daughter, Kristi Karger; and a grandson, Justin "J.D." Karger.

Visitation one hour prior.

To order memorial trees or send flowers to the family in memory of Delores Crane, please visit our flower store.