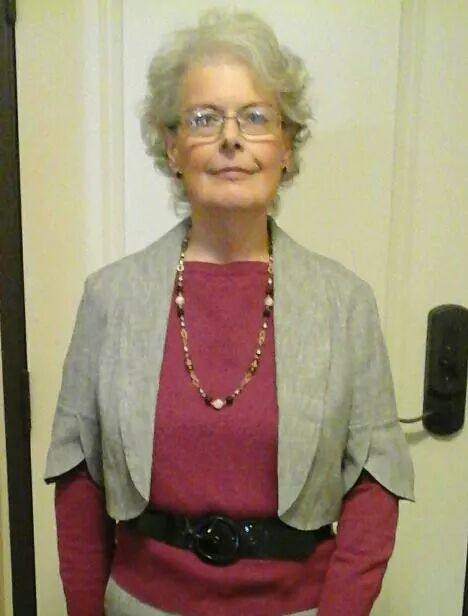 Debra Ann Seely, 62, Detroit Lakes, MN, died unexpectedly at her home on December 31, 2017.  Funeral services will be 11:00 AM, Thursday, January 4 at David-Donehower Funeral Home.  Interment will be in Hillside Cemetery, Minneapolis, MN.

Friends may call 5:00 – 7:00 PM Wednesday at David-Donehower Funeral Home.  The visitation will continue 1 hour prior to the service on Thursday at the funeral home.

Debra Ann Seely was born July 17, 1955 in Duluth, MN to Dale and Margaret (Macklin) Stempf.  She moved with her family to Minneapolis as a young girl and is a 1973 graduate of Patrick Henry High School.  Deb was united in marriage to Kenneth R. Otte in Minneapolis in 1974.  They later divorced.  She was united in marriage to Joe Seely in St. Cloud, MN on December 2, 1984.  They lived in St. Cloud, Foley, Lakeville and Aitkin, MN prior to moving to Detroit Lakes in 2004.  Deb worked for Experience Works for the past three years.

She was preceded in death by her dads: Dale Stempf and Robert Everson.

To order memorial trees or send flowers to the family in memory of Debra Seely, please visit our flower store.