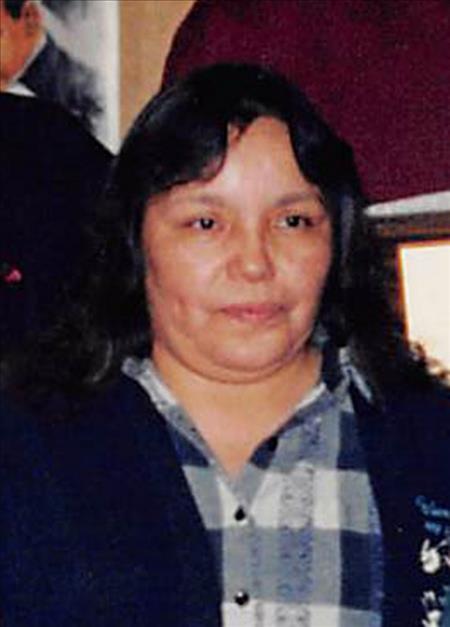 Debra J. Conklin, 60, Ponsford, MN, died Monday, July 10 at her residence under care of Hospice of the Red River Valley. Funeral Services for Debra will be held Thursday, July 13 at 1pm in the Old Pine Point School. Visitation will be held Wednesday, July 12 at the Old Pine Point School starting at 4pm. Interment will be made in Breck Memorial Cemetery, Ponsford. Debra Jean Basswood was born March 25, 1957 in White Earth, MN to Albert Sr. and Anna (Rice) Basswood. She attended school in Ponsford and Park Rapids. After school she enrolled at the Detroit Lakes Vo-Tech and finished with a degree in administrative support. Debra moved to Minneapolis and worked as a technician for two different plasma centers. In 1982, Debra was united in marriage to Perry Heinonen Sr. In the early 1990’s, Debra moved to Detroit Lakes. She was employed at the Shooting Star Casino working as an administrative assistant. In 1999 she was united in marriage to Kenny Conklin. Kenny passed away in 2005. During her spare time, Debra enjoyed playing softball, shooting pool, Bingo and spending time with family and friends, especially her grandchildren. Debra had a heart of gold, and was always willing to lend a hand to a friend in need.

continues until the service on Thursday

To order memorial trees or send flowers to the family in memory of Debra Conklin, please visit our flower store.