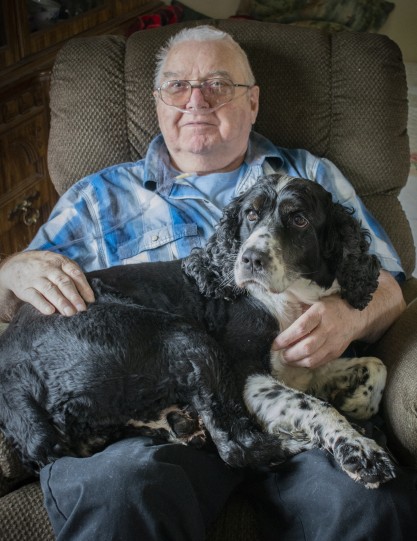 Dean Leitheiser, 73, of Detroit Lakes, MN passed away at his home surrounded by his loving family on Wednesday, September 2, 2020.

Dean David Leitheiser was born on September, 4, 1946 to Robert and Leone (Hanson) Leitheiser in Detroit Lakes, MN.  Dean graduated from Detroit Lakes High School with the class of 1964.  After high school, Dean attended Staples Vocational Technical School majoring in Machine Trades.  On August 8, 1966, he enlisted with the United States  Navy, serving a year in Vietnam as a ship machinist, and was honorably discharged on August 7, 1972.

Dean’s high school summers were spent working in his dad’s business. Upon returning home in 1970, Dean used his training as a machinist to devote years to the family business “Bob’s Machine and Manufacturing”.

On June 19, 1971, Dean was united in marriage to Janet Kiehl at Lund Lutheran Church in Detroit Lakes, MN. They made their home in Detroit Lakes and began raising their family.

Dean was actively involved with the local Boys and Girls Club, he taught welding classes, and served many years on the Bakke Lutheran Church council.

He enjoyed hunting with his brother and fishing with his kids, grandkids and foster children. He loved tractor and truck pulls, watching stock car racing, and reading. But, his most favorite was, his monthly class of 1964 breakfast.

After many years with medical issues, Dean is now at peace with other loved ones in God’s care.

He is preceded in death by his father Robert; grandparents; and a brother in-law.

To order memorial trees or send flowers to the family in memory of Dean Leitheiser, please visit our flower store.