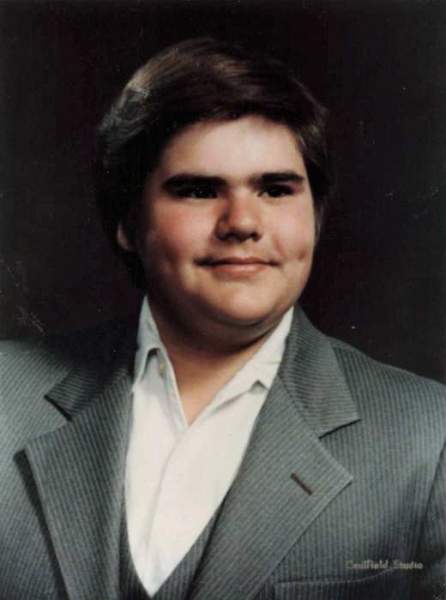 David Theodore Rousu Jr was the first child born to David Theodore Sr and Delores (Foster) Rousu on September 21, 1967, in Detroit Lakes, MN. “Junior” as everyone knew him was raised in the Callaway area and remained living until his passing.  He graduated from Detroit Lakes High School with the class of 1985.  After graduation he continued his education at Vermillon Community College in Ely, MN for Fisheries and Wildlife Management.  He worked for the White Earth Indian reservation as a pesticide coordinator for many years. Junior also worked for the M&W in Ogema and White Earth, Dish and Verizon, and he owned Jr’s Karoke and continued leeching until his passing.

Junior loved to socialize and help others in need.  He and his friend Tony Reller would organize a dance for kids in Callaway every year called “Cabin Fever” and gave away bikes and other numerous gifts to the kids. He was a volunteer fire fighter for the Ogema Fire Department for over 25 years, on the Ogema Community Club, organizing the Ogema days for numerous years, Cormorant Sportsman’s club, Farmers Union and 4-H.  Junior never had children of his own, but he loved children and spending time with his nieces, nephews and all his friends’ children.  He loved to fish, hunt, golf, and make syrup every spring.

To order memorial trees or send flowers to the family in memory of David Rousu Jr, please visit our flower store.
Open