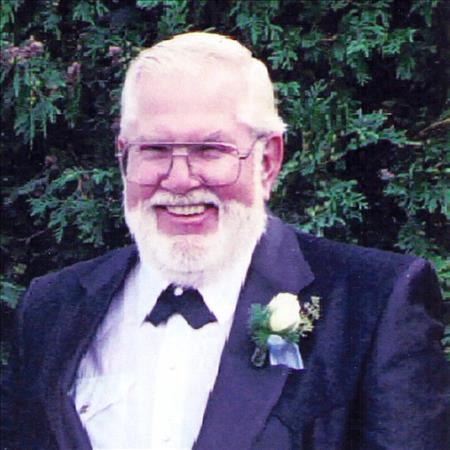 David was born on November 29, 1945, to Clyde and Corrine (Myre) Ostlund in Wadena, MN. He attended school in Detroit Lakes and graduated in 1963. After graduation, he worked for the Minnesota Department of Transportation and served in the Army National Guard for six years. He was united in marriage to Claudette Reinke on June 14, 1968, in Sisseton, SD. They lived in Detroit Lakes and began raising their four children. In 1979, the family moved to Omaha, NE, and he began work at Kirkham Michael Associates and in 2000 transferred to the Arizona branch. In 2013, after 34 years of service, he retired as President of Kirkham Michael Arizona. David married Janice Herbst on August 31, 2002, in Detroit Lakes. In retirement, he enjoyed spending summers in their motorhome at Country Campground, near his boyhood home by Dead Shot Bay, where he loved campfires, visiting with fellow campers, and the company of friends and family. He was an avid fisherman on his "OSTLUND" boat. He also enjoyed woodworking in his shop. David was a fan of NASCAR and football. He had cherished memories of hunting trips with his family before his health declined. He loved his children and grandchildren, and although he was not able to live near them, he was very proud of them and enjoyed sharing their stories. David is survived by his wife, Janice; his children, Carolyn (Don) Wilson of Omaha, NE, Colonel Bill (Heather) Ostlund of MacDill Airforce Base, FL, Michelle Hofmeister of Omaha, NE, and Michael (Tracy) Ostlund of Cary, IL; step-sons, Tom (Juliet Kral) Herbst of Atherton, CA, and Adrian (Kristi) Herbst of Frazee, MN; a brother, Tom (Sharon) Ostlund of Papillion, NE; 11 grandchildren, and many nieces and nephews. He is preceded in death by his parents, Clyde and Corrine; and a brother, John. Memorials in David's honor may be sent to Veteran's Memorial Park in care of the Detroit Lakes Chamber of Commerce, 700 Summit Ave. P.O. Box 348, Detroit Lakes, MN. 56501.

Visitation one hour prior.

To order memorial trees or send flowers to the family in memory of David Ostlund, please visit our flower store.